'It’s in the back or your mind,' said one traveler 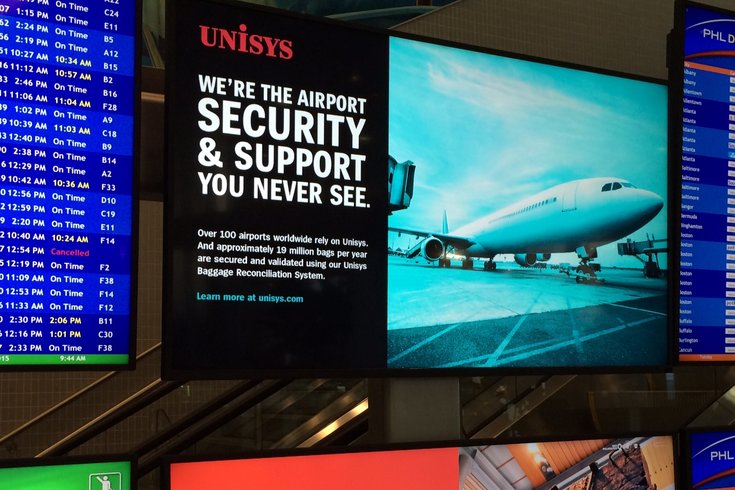 Like millions of Americans, the Whittinghams are traveling to see family for Thanksgiving despite a U.S. State Department global travel alert issued Monday.

In their case, that means taking an American airlines flight out of Philadelphia to visit relatives in Chicago.

Travelers and airport personnel seemed largely unfazed Tuesday by the latest alert, even wider and deeper than just after Islamic terrorists attacked Paris and later the African country of Mali.

“It’s in the back of your mind,” said Thea Whittingham of Manahawkin.

“I don’t get myself worked up about it,” said her grandson, Toms River resident John Whittingham, slugging from an oversized caffeinated soda after pulling a night shift.

His aunt, Donna Whittingham of Silver Spring, Maryland, made one small change as a result of the heightened alert.

She packed a stash of pork roll – impossible to find in Chicago and a must-have for her relatives – in her checked bag rather than risk having it cause an issue and get confiscated when her carry-on luggage is screened.

While the administration of the airport does not officially comment on security, personnel from two airlines that fly overseas said the diligent check-in and screening that’s been in place remains as it has been.

A Philadelphia police officer, on the other hand, said lots of adjustments have been made to airport security, but he added he is not allowed to talk about them.

The State Department's warning indicated that travelers should be wary for the foreseeable future:

"Current information suggests that ISIL (aka Da’esh), al-Qa’ida, Boko Haram, and other terrorist groups continue to plan terrorist attacks in multiple regions," the alert said. "These attacks may employ a wide variety of tactics, using conventional and non-conventional weapons and targeting both official and private interests. This Travel Alert expires on February 24, 2016.

"Authorities believe the likelihood of terror attacks will continue as members of ISIL/Da’esh return from Syria and Iraq. Additionally, there is a continuing threat from unaffiliated persons planning attacks inspired by major terrorist organizations but conducted on an individual basis. Extremists have targeted large sporting events, theatres, open markets, and aviation services. In the past year, there have been multiple attacks in France, Nigeria, Denmark, Turkey, and Mali. ISIL/Da’esh has claimed responsibility for the bombing of a Russian airliner in Egypt." 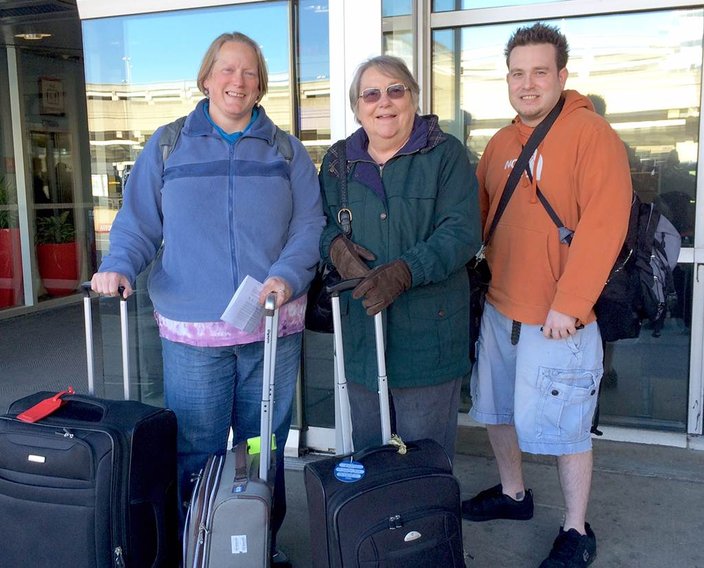 Meanwhile, President Barack Obama hosted France's President Francois Hollande at the Oval Office on Tuesday. Obama pledged to work with France and other allies to hunt down terrorists.

While Paris and the country of Mali are working to return to a semblance of normalcy following attacks, life in Brussels, the Belgian capital and the center of the European Union, as well the North Atlantic Treaty Organization, remains in a state of semi-lockdown.

Marc Calcoen, consulate general of Belgium in New York, said Tuesday morning that the security situation in Brussels is “still tense” following a warning that a Paris-style attack might be imminent.

Army and police personnel remain deployed on city streets, public gatherings are barred, schools are closed and public transit is at a standstill, he said.

A return to complete normalcy in Brussels is set for after Nov. 30, but he expects a slow and gradual loosening in the coming days.

He advised those planning a trip to his country, and especially Brussels, check U.S. Government travel advisories in advance.