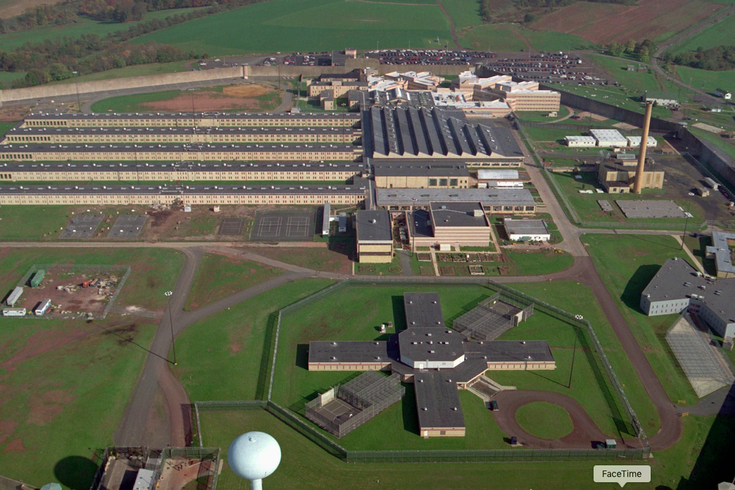 Villanova University was selected to participate in a federal program to help inmates attain college degrees.

The United States Department of Education announced Friday that 67 schools across the country will take part in the Second Chance Pell Program.

Villanova was one of four Pennsylvania schools -- Bloomsburg University, Lehigh Carbon Community College and Indiana University of Pennsylvania -- selected for the pilot program and will partner with Graterford Prison in Montgomery County.

“More than 90 percent of the 48,000 individuals behind bars in Pennsylvania will leave prison one day,” said Governor Tom Wolf. “It’s no secret that achieving basic literacy and completing high school are positive indicators of future success and reduced recidivism. Having a college degree or certificate in hand will give those individuals an even greater chance for successful reintegration and to become productive members of society."

In total, 115 inmates at six correctional facilities in the state will benefit from the grant.

“With 20,000 individuals leaving our institutions every year the DOC has placed a heavy focus on reentry and removing barriers to reentry,” said Corrections Secretary John Wetzel. “For the last 22 years, college education was out of reach for most inmates who had to cover the costs themselves. Through this partnership with participating colleges and universities we can expand access to high-quality education programs that will give individuals the skills they need to become tax payers rather than tax burdens.”

A 2014 study conducted by the RAND Corporation found that inmates who participated in high-quality correctional education were 43 percent less likely to return to prison within three years than prisoners who did not.

The federal grant will help nearly 12,000 inmates at more than 100 correctional institutions across the country gain access to Pell Grants.