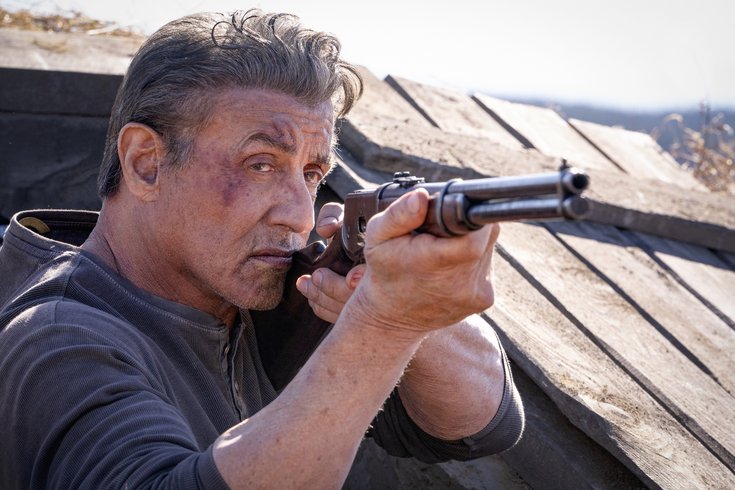 For the last couple of years, Sylvester Stallone has been busy writing the final chapters on his iconic action roles.

Last year, it was Rocky Balboa making what promised to be his final appearance in "Creed 2." Shortly after that film's massive opening, Stallone announced the lovable pugilist was hanging up the boxing gloves in an Instagram posting.

Then, during the Cannes Film Festival this week, Stallone teased out the plot to the final Rambo move: "Rambo: Last Blood."

Now the trailer for that film just dropped. And while it features the usual action set pieces, including Rambo sharpening that Bowie knife of his, it starts off with the more startling image of Rambo in a porch rocking chair. The guy is in his 70s, after all.

You can catch the trailer below. The movie, which Stallone termed a vengeance drama, opens Sept. 20.