Police are searching for suspects, who arrived at convenience store in white Mitsubishi sedan 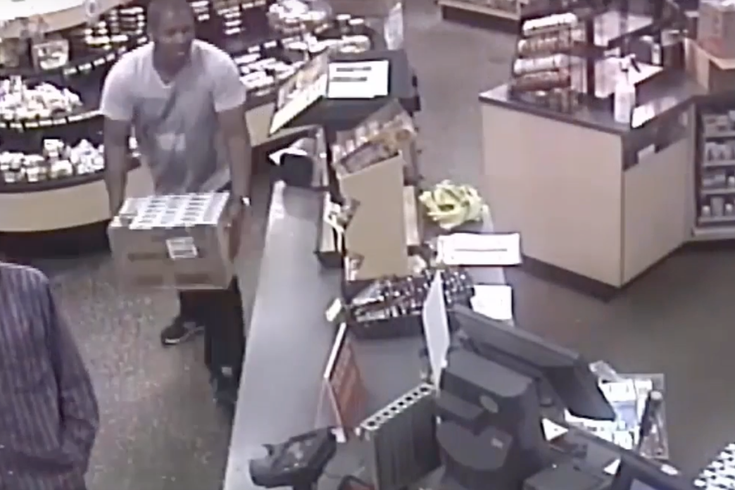 This surveillance image shows one of the suspects sought by Upper Darby Police for the theft of cartons of cigarettes from the Wawa at 5337 Baltimore Pike.

Local police are investigating more brazen thefts of cigarettes from area stores -- this time behind the counter at a Wawa in Upper Darby.

Police in Upper Darby have released surveillance video and photos from two incidents occuring earlier this month. Both took place at the Wawa at 5337 Baltimore Pike.

At about 7:30 p.m., April 4, a male is seen walking behind the store's counter and taking two cartons of cigarettes, police said. He arrived at the store with three other males in a white Mitsubishi sedan. 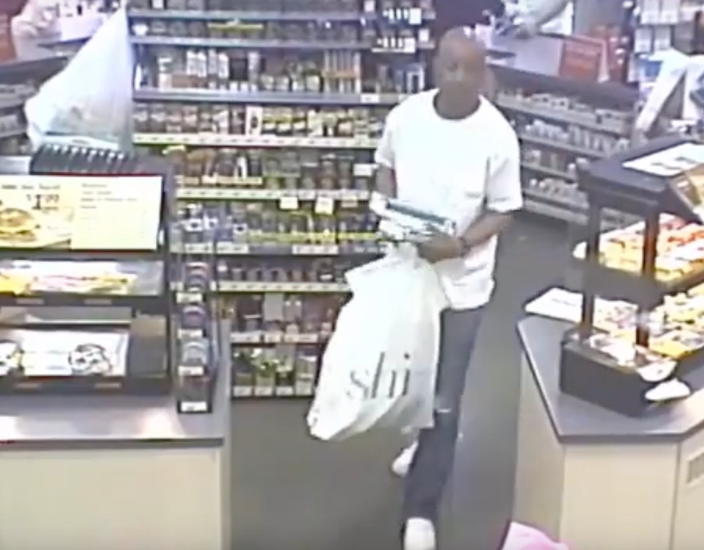 This surveillance image shows one of the suspects sought by Upper Darby Police for the theft of cartons of cigarettes from the Wawa at 5337 Baltimore Pike.

More recently, at 8:34 p.m. on April 20, a group of males and females arrived in the same white Mitsubishi, police said, and one male grabbed a case of cigarettes that had been on the floor behind the counter and left the store with it.

Watch the surveillance video posted by Upper Darby police below:

These alleged thieves were bold but not nearly as daring as a crew wanted in Philadelphia who stole 24 cases of smokes – valued at $64,000 – from a North Philadelphia store.