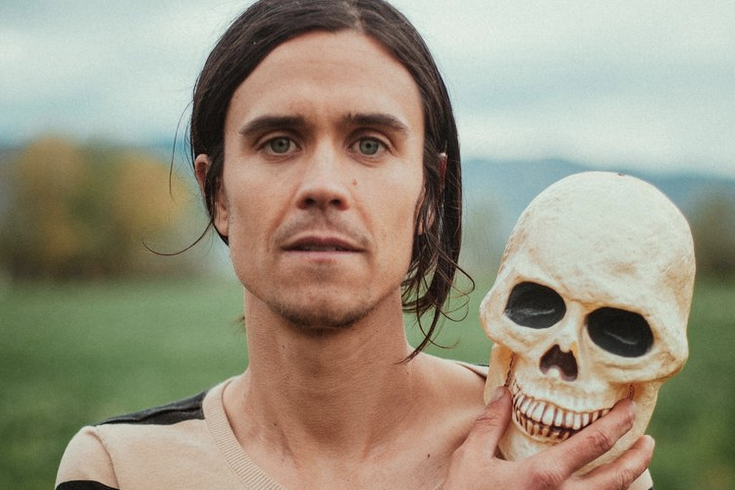 Joshua James will be performing Friday night with Timmy the Teeth at World Cafe Live.

After slimming down their roster from a quintet to a trio, the Vancouver indie rockers Said The Whale released their fifth album last month. That project, “As Long As Your Eyes Wide,” is packed with cathartic pop tunes that jangle and rattle around like contemporary easy-listening.

The Brooklyn boom bap pair Tek and Steele haven’t released an album in over five years, but they remain omnipresent in the veteran underground scene. The duo’s last album, “Monumental,” exemplified their nostalgia with a tracklist entirely produced by Pete Rock and a guest list of similarly revered ‘90s emcees. They’ve never veered far from their original Rolodex or sound, but fans have come to count on Smif-N-Wessun’s decades-long reliability.

The folk singer Joshua James writes cutting, autobiographical songs. The first single off his new album, for example, finds James digging into his anxieties about having a second child. That song, “Millie,” exemplifies his footprint, somehow leaving the listener at ease musically, but tensed up about the story being told.

A veritable all-star lineup of late 1980s and ‘90s R&B takes over the Liacouras on Saturday. Headlined by the New Jack Swing-innovating trio Guy (you know, Teddy Riley’s first crew), the Temple stadium will also host Ginuwine, Jagged Edge, and Dru Hill for a long night of sultry nostalgia.

The German thrash metal crew Kreator spearheaded a style and never put it down. Their dexterous, pounding sound has served them well for over 30 years, and their newest album, “Gods of Violence,” ladles out more of the same. But the aging quartet has always been open to trying new things, and their latest record also folds in some new sounds in the form of bagpipes, a harpist, and enough surprises in between to keep even longtime fans guessing.

The Long Island-born singer-songwriter Gustav Åhr has fast become a viral and divisive iconoclast. Producing and singing a rap-inflected emo rock under the name Lil Peep, Åhr splits opinions as a matter of course: Is he a try-hard or just melodramatically sincere? Is his music schtick or just tone deaf? To clinging fans, though, Åhr endears himself as the progenitor of a new brand of happy-to-share-it angst.