Wegmans to phase out plastic bags companywide by end of 2022 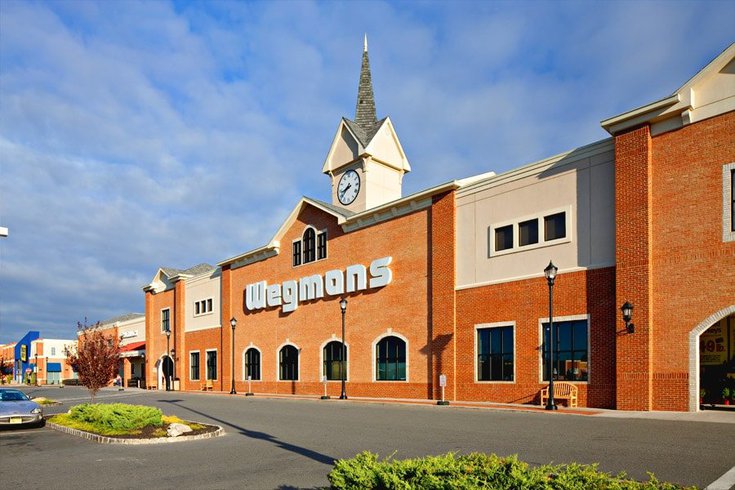 The Wegmans location in Cherry Hill. The chain plans to phase out single-use plastic bags at all its stores by the end of 2022.

Although Philadelphia is now fully enforcing its ban on single-use plastic bags, most Pennsylvanians can still get them when they go grocery shopping.

However, those who choose to shop at Wegmans will soon have to make the shift. The chain, with 18 locations across the state, plans to eliminate disposable plastic bags from all of its checkout lines by the end of the year.

“We understand shoppers are accustomed to receiving plastic bags at checkout and losing that option requires a significant change," said Jason Wadsworth, Wegmans' category merchant for packaging, energy and sustainability. "We are here to help our customers with this transition as we focus on doing what’s right for the environment."

He said the decision was in part inspired by the plastic bag bans the chain has already encountered.

The 48 Wegmans locations in New York, where the business began, have already been prohibited from providing plastic bags since 2020 due to the statewide ban.

On May 4, an even stricter ban that includes paper shopping bags will go into effect in New Jersey, where Wegmans has nine stores – including locations in Cherry Hill and Mt. Laurel.

In its locations where plastic bags have been phased out, Wegmans reports that between 75% and 80% of purchases are toted out in reusable bags, while the rest leave in paper bags.

The chain will implement a five cent per bag fee to push the remaining 20% to 25% to start using reusable totes. The amount collected from each store will be donated to local food banks.

A release from the company says 61 of its 106 locations have already phased out single-use plastic bags. They will be gradually phased out at the remaining 45 before the end of the year.

The initiative is part of the chain's goal to eliminate 10 million pounds of single-use plastic waste by the end of 2024.

Wegmans was just named the third best company to work for in the U.S. by Forbes. It's the 25th year in a row the company has been featured on the list.