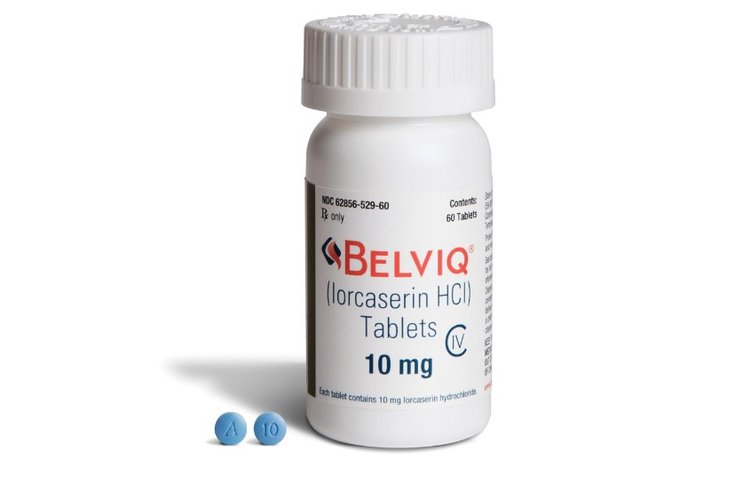 Eisai Inc. is voluntarily pulling the weight loss drug Belviq from the market after a clinical test revealed increased risk for cancer.

The weight loss drug Belviq is being removed from the market after the U.S. Food and Drug Administration found an increased occurrence of cancer among its users.

Eisai Inc., the manufacturer of Belviq and Belviq XR, voluntarily agreed to discontinue sales, though the company disagrees with the FDA's interpretation of clinical trial data.

On Thursday, the FDA recommended patients stop taking Belviq, the brand name for lorcaserin, and throw away any unused pills. The agency also urged Eisai to pull the drug from the market, saying the drug's risk outweighs its benefits.

Eisai honored that request, but also issued a statement saying it believes Belviq and Belviq XR "continue to have a positive benefit-risk profile in the patient population for which they are indicated."

The FDA required Eisai to conduct the clinical trial as a condition of its approval, granted in 2012.

Belviq, an oral medication, was the first drug shown to help obese patients successfully lose weight without increasing their risk for cardiovascular disease, according to the Associated Press. The drug hit the market around the same time as two other similar weight loss medications, Qsymia and Contrave, but none of them took off, partially due to their high costs. Belviq retails for about $300 per month without insurance.