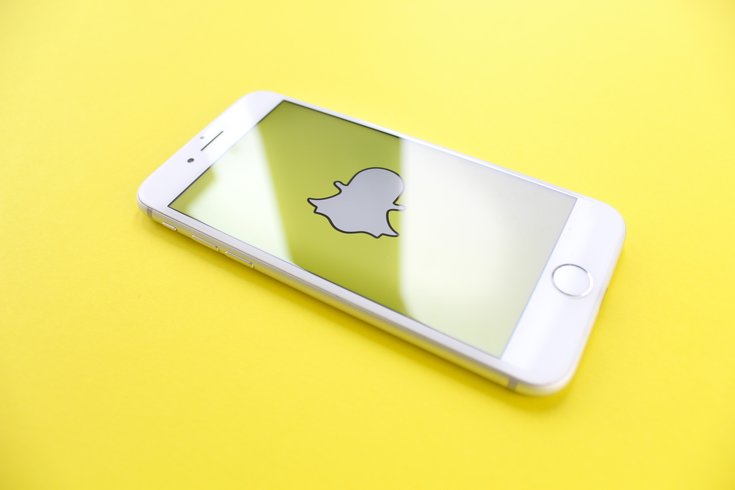 Snapchat is launching "Here for You," a new tool designed to aid users affected by anxiety, cyberbullying, depression, grief, stress, and suicidal thoughts.

Snapchat is launching a mental health tool to help users affected by cyberbullying, a widespread issue that has plagued social media.

The new feature, called "Here for You," is designed to help users "experiencing a mental health or emotional crisis," the company announced. Snapchat users who search for various topics, including anxiety, bullying, depression, grief, stress and suicide, will be connected to self-help material and expert advice.

The new feature will be rolled out over the new few months, Snapchat said.

Online harassment often results in depression and anxiety, as well as increased feelings of sadness of loneliness. It can also lead to low self-esteem and feelings of overwhelm and powerlessness.

A Pew Research Center survey found that 90% of teenagers believe cyberbullying is a problem, but only 33% thought social media sites were properly addressing the issues. About half of them said they had been bullied.

“Snapchat was built with privacy at its core — starting with ephemerality — and designed to let people be themselves, without the pressure of being judged by others,” the company said in a statement.