Many doctors aren't addressing safe sex, driver readiness with teens who have a history of ADHD 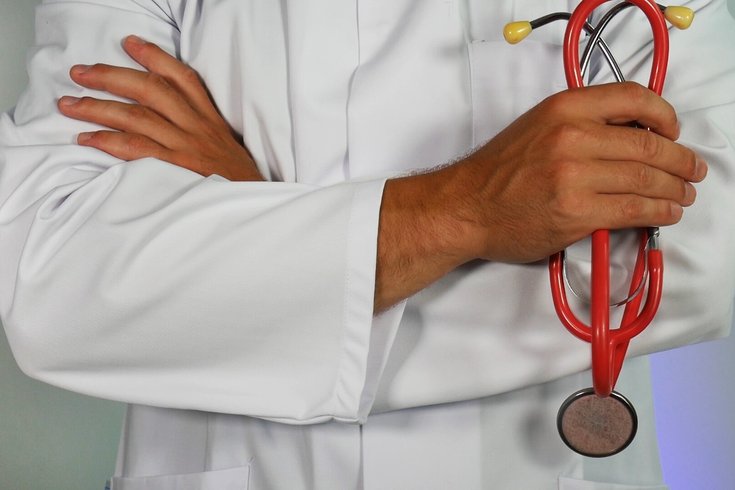 Doctors need to better address safe sex and driver readiness with teenage ADHD patients, according to a new study conducted by the Children's Hospital of Philadelphia.

Children diagnosed with ADHD before age 10 are at increased risk for sexually-transmitted diseases and car accidents, previous research has shown. But a new Children's Hospital of Philadelphia study found that only 1 in 2 teens with a history of ADHD receives a safe sex talk from their doctor. And far fewer discuss their readiness to drive.

"Although doctors do a good job screening for many behavioral health risks, like suicide risk and depression, we need to be more aware of the dangers associated with driving and sexual health," said Thomas Power, director of CHOP's Center for Management of ADHD.

"For example, our previous research shows teens with ADHD are more likely to be involved in a car accident particularly in the first month after receiving their driver's license, so this is definitely an issue that should be discussed with our patients."

Poor impulse control is a marked characteristic of children with ADHD, increasing their risk for substance abuse and other risky behaviors, according to the Mayo Clinic. They also are more prone to accidents and injuries. Some children will outgrow their symptoms, but for others, they will persist into adulthood.

Researchers say teenagers with ADHD need more support to navigate new challenges like driving, adherence to medication regimen and the temptation to illegally sell or give away their prescription medications.

"We have found that clinicians are more skilled in addressing ADHD in childhood than in adolescence," Power said. "Additional resources and training are needed so we can ensure primary care clinicians are providing the best care for patients with ADHD as they develop through their teenage years."

While doctors monitored nearly 90% of the patients for depression, substance abuse and suicide risk, only half of teens were monitored for risky sexual activity. Discussions about driver readiness were extremely rare.

The study was published in the Journal of Developmental Behavioral Pediatrics.