More teens are coming out as LGBTQ, but suicide attempts remain high 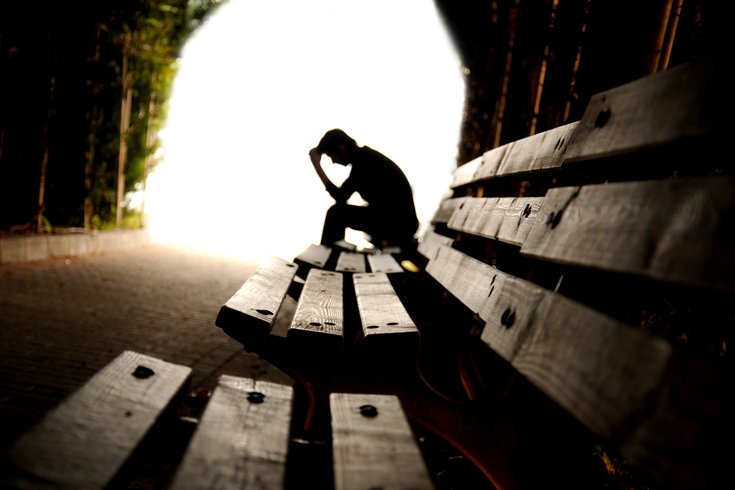 The attempted suicide rate among teenagers who identify as sexual minorities has dropped since 2009, but it still remains much higher than the rate of their straight peers.

Though more teenagers are identifying as sexual minorities, their rate of attempted suicide remains much higher than teens who are straight.

That disparity, the key finding of a study published Monday in the journal Pediatrics, suggests that many LGBTQ teens are highly distressed.

Between 2009 and 2017, the percentage of high school students identifying as lesbian, gay, bisexual or questioning doubled from 7.3% to 14.3%, Boston University researchers found. Their data source, the Youth Risk Surveillance Behavioral Survey, did not consistently include data on the number of teens identifying as transgender.

During the same time frame, consensual, same-sex sexual contact jumped from 7.7% to 13.1%. Teen girls were twice as likely as boys to identify as a sexual minority.

To lower this disparity, researchers say more support is needed for LGBTQ teens.

"It's critical that health and educational institutions have policies and programs in place to protect and improve LGBQ health such as medical school curricula and high school curricula that is inclusive of sexual minority health," said Julia Raifman, a health law professor at Boston University.

"Our new paper indicates that an increasing number of teenagers are identifying as LGBQ and will be affected by anti-LGBQ policies that may elevate these already very high rates of suicide attempts," she said.

Previous studies have shown that anti-LGBTQ policies are having a negative effect on the mental health of both LGBTQ teens and adults.

In a 2017 study, Raifman found a 7% decrease in all high school student suicide attempts in states that had legalized same-sex marriage. She also led a 2018 study that linked publicized cases of anti-gay discrimination to increased mental health distress among LGBTQ adults living in the states where the incidents occurred.

Her latest study was based on data from the Youth Risk Behavioral Surveillance Survey, a national school-based survey conducted by the U.S. Centers for Disease Control and Prevention and state health agencies.

Overall, 110,243 high school students were included in the study, but consensual sexual behavior data could only be analyzed among 25,994 students.