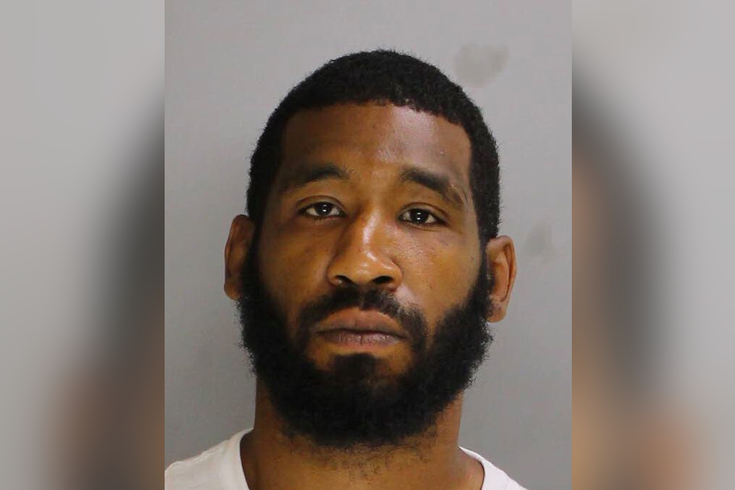 An arrest has been made in the death of a Chester County father whose body was found last week on the side of a road in West Fallowfield.

Hakeem Smith, 30, of Oxford, was charged Wednesday following an investigation into the death of Sam Algarin, a 30-year-old Quarryville resident and father of two.

Last Thursday night, Algarin was in Oxford finishing up a shift at a local car dealership where he was a long-term employee, according to prosecutors. When his work day ended at 6 p.m., he parked his GMC Terrain at a nearby Starbucks parking lot and met up with his mother and his two children.

Investigators said Algarin and his children went to a martial arts class in his mother's car. The class ended at 9 p.m. and the four then picked up dinner at a local pizza shop. Algarin's mother next dropped her son off at the Starbucks to pick up his car. They were all supposed to meet back at her house, but Algarin never showed up.

Police found Algarin's body on the side of Limestone Road in West Fallowfield. He had died from a single gunshot wound to the chest. His car, wallet and phone were all missing. 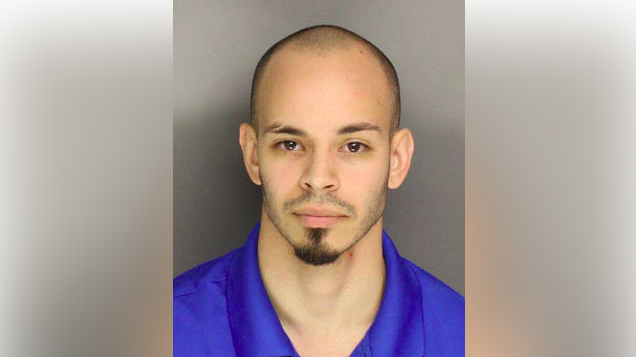 Samuel Algarin, 31, of Quarryville was found dead on the side of Limestone Road in West Fallowfield around 10:15 pm. on Thursday, Sept. 13. Chester County Detective are investigating his death as a homicide.

An intensive investigation led authorities to review surveillance footage in their search for Algarin's car and killer. A criminal affidavit details how police connected Smith to the victim's death.


Smith had allegedly been living with his mother in Oxford until Sept. 13, when police were called to the home for a domestic dispute. Smith was removed from the residence and left on foot that evening with several bags of his belongings, prosecutors said. He was in close proximity to the Starbucks in Oxford.

Surveillance video from a nearby Turkey Hill gas station showed Smith pulling up in Algarin's car just minutes after the victim's mother dropped him off at Starbucks. Investigators said Smith was unfamiliar with the vehicle, pulling up on the wrong side to fill the gas tank and confused about how to open it.

The victim's vehicle was eventually recovered on Sept. 16 in Westtown Township, where authorities said it was abandoned and intentionally wiped down. Blood was found on the driver's seat and seatbelt harness along with a palm print on the driver's side window. Prosecutors said the print was a match with Smith.

Smith was located in West Chester on Tuesday and arrested in connection with the homicide.

"The defendant needed a car and money, so he killed an innocent victim to get what he wanted. Sam Algarin was a good father to his children, a good son to his mother, a good worker to his employer and a good friend to everybody he met. The defendant killed the victim and dumped him on the side of the road like trash. Now the defendant will face justice."

Smith is charged with homicide, robbery and related offenses. He is not eligible for bail and remains held at Chester County Prison.