Where the 2016 DNC state delegations are staying in Philadelphia 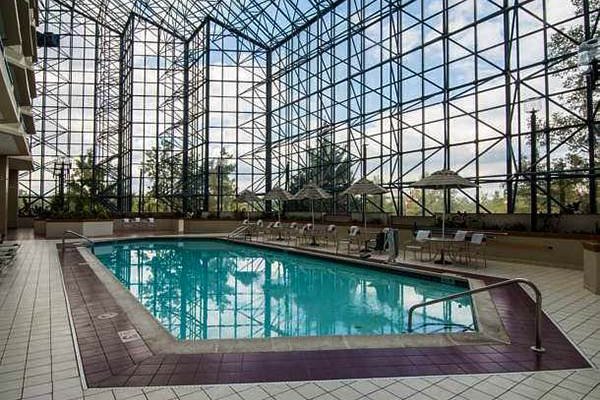 New Jersey delegates to the 2016 Democratic National Convention will have the opportunity to swim in the pool at the Philadelphia Airport Marriott.

About 6,000 delegates and alternates are coming to Philadelphia for the 2016 Democratic National Convention from July 25 to 28, 2016.

Fifty-seven state delegations were assigned to 26 hotels in Philadelphia and Valley Forge.

The delegations will be bused to the Wells Fargo Center during the convention hours.

Arkansas – The Franklin at Independence Park