Poll: Is a rub-a-dub-scrubbing before bedtime good enough? Or is a top-of-the-morning cleanse mandatory? 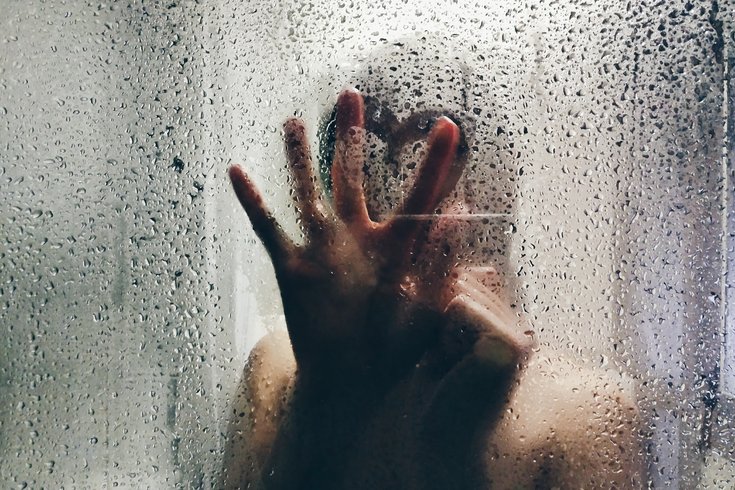 Are you a morning or evening shower type of human?

Among the more disturbing trends of late is the apparent push to present those who take showers at night, in lieu of the morning cleanse, as having acceptable personal-hygiene habits.

This perfectly encapsulates how far we’ve fallen as a species, and makes it inherently clear that we’ve failed to turn God’s vision for us into reality.

I’m talking about stories headlined “It’s Official: You Should Always Shower At Night, Not in the Morning” and “A nighttime shower is BETTER for your skin and body clock than a morning wash” along with misguided columns that include sentences such as “We are the takers of night showers, and we stand in opposition to the takers of morning showers.”

No, no, fifty thousand times no – even if that last one does sound like something Charlie Kelly would tell his friends at Paddy's Pub after a long day of slaughtering rats in the basement.

Before we get too far, let’s dispense with the limited caveats for this hot take. It comes with a splash of shelter and water-bill privilege. Exempted are those with non-traditional work schedules, making morning their night and vice versa, as well.

Maybe your job leaves you greasy, grimy, dirty and sweat-soaked. Or maybe you need a relaxing scrubbing to ease your mind to the point that you can drift off to la-la land. To you, I say this: Shower twice.

The point of showering – and bathing overall – is to clean oneself. The point is to emerge from the bathroom looking, and feeling, presentable to those with whom you interact over the course of a day.

One cannot look fully fresh and unequivocally clean eight hours after soaping and shampooing. This is not just an opinion. The assertion that one gets less clean as time elapses from bathing is science and, as such, qualifies as a definitive stance.

Sure, showering at night is allegedly better for your skin, and sleep rhythms, but that shouldn’t be taken to mean you should neglect to shower in the morning altogether. This, because a morning shower is a signpost that you pass en route to starting your day with crispness.

Also, it is considerate to shower in the morning not for yourself, but for those around you, whether that be on public transportation, in a convenience store, at the office or just passing by at close quarters.

The good people at Dove soap agree, noting that “the sensation of running water will leave you feeling refreshed, first thing" in the morning and “will leave your face and body feeling clean and ready for the day.” (You can just ignore the benefits of pre-bed showers they shared via this link, as I did.)

The also-good people at “Aroma Sense USA” also note that morning showers improve blood circulation, decrease stress and increase both immunity and fertility. These are all good things.

Granted, Nancy "The Sleep Ambassador" Rothstein made a great case for nightly showers during an interview this week. She argued that it's just unacceptable (for her) to get into bed unclean by the rigors of the day you've just finished. She also noted that "there's no better place for mindfulness than in the shower or bathtub," an activity that helps you "segue to sleep."

By the time we got done talking, I saw the merits of that approach. Still, to those of you who solely take evening showers, I scoff in your general direction as I just can't get over the necessity of starting one's day clean, even if you need that for efficient sleeping habits.

People who take morning showers – or double dip, regardless of what those stinky experts say – are the good ones. Getting a few extra minutes of sleep-in time does not transcend the adage that cleanliness is godliness.

Be on the right side of history: Embrace the morning shower as a requirement of life.