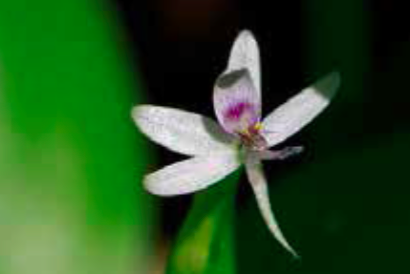 The few-flowered roundlead mud-plantain, native to the Philadelphia area and South Jersey, is one of two new species identified by Newberry College botanist Dr. Charles Horn.

A South Carolina researcher has identified a new species of wildflower that is native to Southeastern Pennsylvania and South Jersey.

Charles Horn, a professor of biology at Newberry College, called the discovery an insight into what had previously been considered part of a larger group of mud-plantains. His findings were published in a recent edition of the Journal of the Botanical Research Institute of Texas.

The second, less common species is called the few-flowered roundleaf mud-plantain, which is native to the Atlantic coast, specifically the Philadelphia area and South Jersey, with other habitats in parts of Virginia and North Carolina.

They tend to grow in water or in wet soil, such as freshwater marshes and river margins. Their flowers are white to lavender.

Both new species were originally described as varieties of the bouquet mud-plantain, which is common in the United States from New Jersey to Texas, as well as in South America from Venezuela to Brazil and Argentina.

Horn officially described the bouquet mud-plantain in 1986, updating its longstanding classification as a kidneyleaf mud-plantain, previously established by German botanist August Grisebach in 1879.

The further division into two new species came after Horn and his colleagues in Brazil recognized notable distinctions.

"As time has gone by, we've developed new techniques, new methods, new insights, and of course, more field trips," Horn said. "In the last three or four years, I’ve been collaborating with a variety of other folks, including some botanists in Brazil. And we’ve developed sort of a new take on what is a species. And so, the result was that we have now officially described two new species of the group referred to by the common name, mud-plantain." 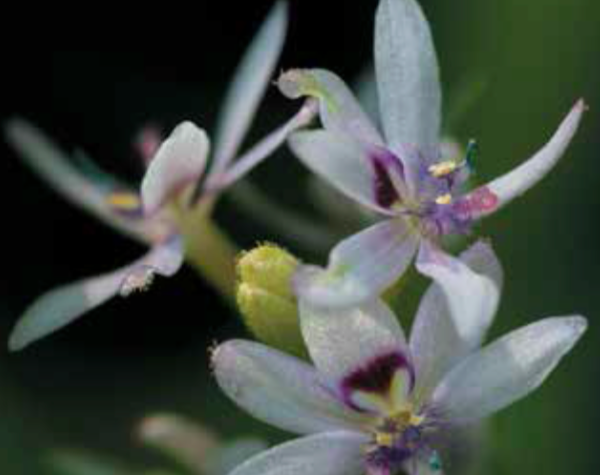 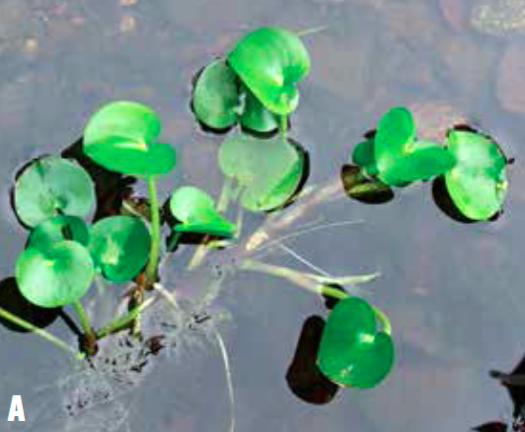 Horn's research into mud-plantains spans more than 30 years, going back to his dissertation. At the time, he felt there were differences between the two species, but didn't have the material to reach a conclusion. His work in recent years gave him the information he needed to separate them.


For example, a small population of the Missouri roundleaf mud-plantain exists in the area of Raleigh, North Carolina. Horn believes it was transported east.

"Someone could have had it in a boat, a bird could have eaten the seed and flown, it could be a variety of different things, or the plants could have been there all along and nobody ever noticed them," Horn said. "This isn’t just a matter of, 'here’s where they grow, and the result of their nutrients mean they’re going to look different.' So, there’s something clearly more than just simply that they look different where they grow."

Horn previously worked with colleagues to discover two new aquatic plant species native to Brazil in 2017. Most of his research for the past two decades has focused on the May-white azalea, which is native to South Carolina.

Horn said that the the discovery of new species in North America is not done, despite a long history of efforts to thoroughly document flora across the continent.

"In the field of plant biology, one of the questions that always comes up is, 'How many species are on planet Earth? Have we documented all those species?' And a lot of people feel that, 'these botanists have been working in North America for 300 years, we’ve gotten every species identified and observed and we have them clearly understood,'" Horn said. "The answer is no. The bottom line is, this is an ongoing process as we discover new things, go to new places, we have to always reevaluate, 'how does this fit in with what we already know?'"