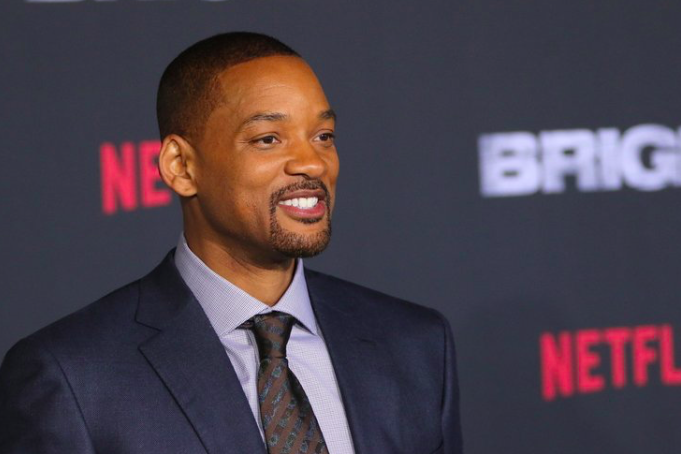 West Philadelphia native Will Smith may have rejected "The Matrix" in the late 1990's, but he took the opportunity to film his own verison of the movie with his son Trey.

One of the most notorious blunders in the history of Hollywood may have been Will Smith's rejection of an offer to star as Neo in "The Matrix," a role that immortalized Keanu Reeves when the film debuted in 1999.

Five years after the film's release, Smith told Wired that he "wasn't smart enough" as an actor to handle the movie the way Reeves did. He admitted he would have messed it up and that Reeves was the better choice.

There's also the matter of the pitch Smith said he received from sibling director duo the Wachowskis. He explained last year that they didn't do a very good job of explaining the film to him. They ended up sounding like stoned teenagers, to hear Smith tell it.

Film fans have done their part to revise history by editing Smith into some scenes from "The Matrix," just to see how it would have looked. He would have been fine, even if the film ended up have more of a "Men In Black" action vibe than the philosophical sci-fi parable it rightfully became.

But just because Smith wasn't in "The Matrix" doesn't mean he wasn't in a movie just like it.

In an Instagram post on Monday, Smith shared a film that he made with his first son Trey, now 27, over a period of a few years. It's called "The Treytrix."

When @treysmith0011 was growing up, every year for his bday we would shoot an episode of a home movie called “The Treytrix” where I was the bad guy trying to kill him and he had to defend the family. ⁣ ⁣ T-Ball, Happy Birthday, Man! It might be time to shoot another episode! I think I can get you now ;-)

Leave it to Smith to find humor in passing up what might have been a monumental and defining film for him. If that led to him bonding with his son, it was probably worth it in the end.