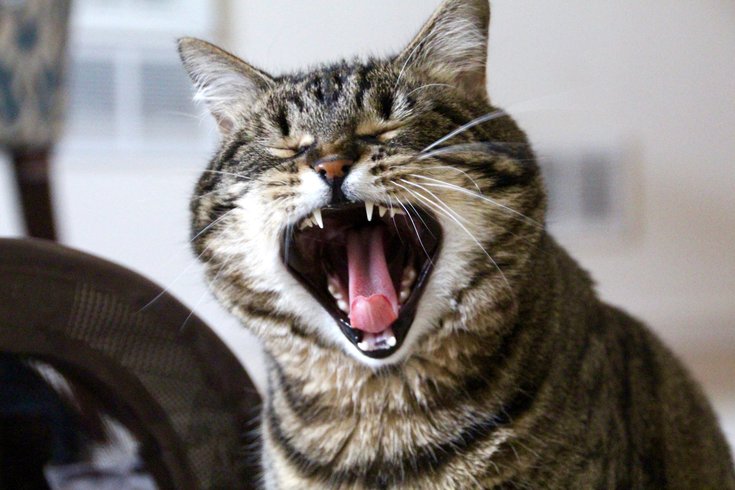 The results? More than 80 cats were housed inside – plus a bird.

Eighty-one total cats were seized by police from McCann’s two properties on Swedesboro Road. Officials first started investigating when summoned to the area for a loose dog complaint, leading one officer to notice all the cats inside McCann’s property on the street’s 1000 block, according to NJ.com.

McCann was charged with fourth-degree animal cruelty and considered aggravated cruelty. In New Jersey, animal cruelty laws can incur a fine of up to $1,000 and up to 18 months in prison, but 30 days of community service is also an option of the court.

The recovered animals have been taken to Gloucester County Animal Shelter, where a temporary shelter space is set up to house them. County spokeswoman Debra Sellitto told NJ.com that many of the animals have suffered medical and hygiene issues, though after evaluation and care could be put up for adoption.