The local DMV said it must have been a mistake 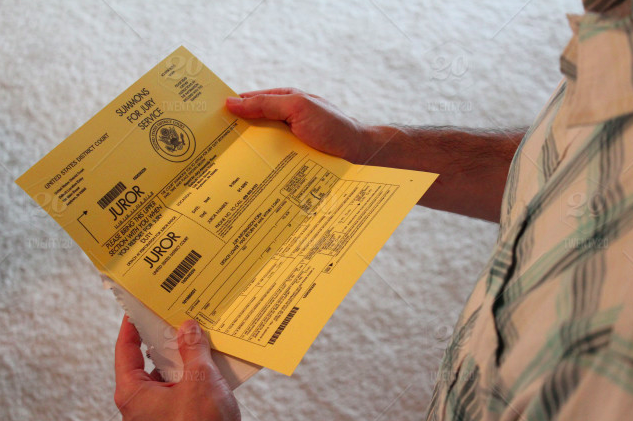 A woman in Palm Beach, Florida recently received her brother’s jury summons in the mail — the only problem being he’s been dead for 14 years.

The woman, Serafina Sprague, explained to local authorities that her brother, Peter DiBenedetto, died at Bethesda Hospital 14 years ago and is buried in the Gardens of Boca Raton cemetery.

For some reason, at the time of his death DiBenedetto had not been removed from the system, authorities said.

An honest mistake? Maybe. But Sprague still questioned why the summons would have been sent to her home — after all, she and her brother hadn’t even had the same last name since 1991.

The Clerk and Comptroller’s office reached out to the Palm Beach Department of Motor Vehicles to get clarification as to why and how Sprague’s address was pulled for DiBenedetto’s jury summons.

But no one had answers.

“As far as somebody getting a summons at a different address, I’ve never heard of that before,” Clerk and Comptroller Office Susan Lugar told Palm Beach Post.

And if that wasn’t enough, it gets weirder.

Sprague discovered there was another Peter DiBenedetto living in the same exact region of Boca Raton, Florida that her brother had lived.

She was concerned the mistake was a signal of a stolen identity or potential voter fraud. But authorities assured her it wasn’t the case.