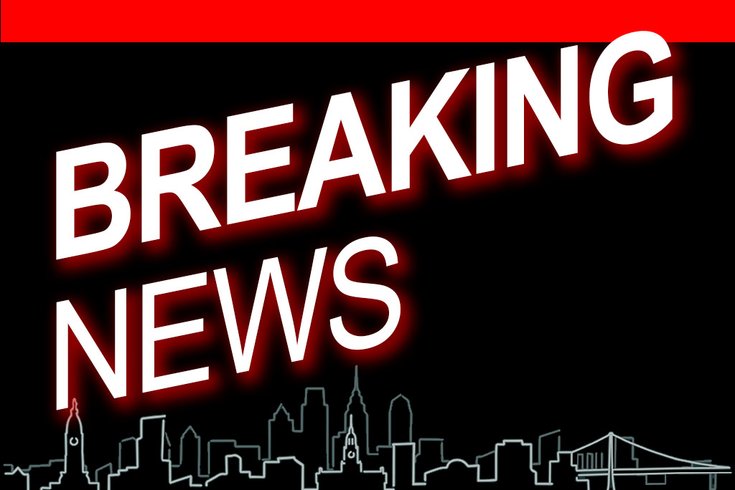 Philadelphia police are investigating the death of a woman who was struck by a SEPTA subway Tuesday afternoon at the Broad Street Line's Erie Station.

The victim, identified only as a woman in her 50s, appears to have intentionally jumped in front of the northbound train, according to a SEPTA spokesperson.

Northbound trains were operating on a delay of about 10 minutes temporarily bypassed Erie Station, but service has since been restored with some residual delays.