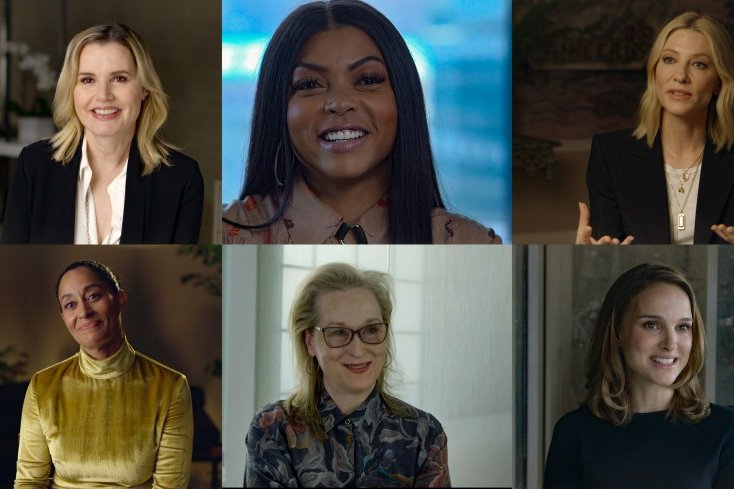 The fifth Women’s Film Festival will open with a screening of "This Changes Everything."

The Women’s Film Festival, an annual event during Women’s History Month that showcases work made by and/or about women, begins Thursday.

RELATED: You can help pick this summer's lineup of movies at the Schuylkill Banks | Drink, dance, learn at Franklin Institute's 1920s-themed Science After Hours | Queen of Prussia 10K is a new women-only race

Other notable films include the centerpiece selection, "Olympia," about a 30-year-old women struggling with adulthood, and the closing night pick, "Tell It To the Bees," about the relationship between a doctor and her young patient's mother.

During the 10-day festival, which ends Saturday, March 23, there are also a wide selection of documentaries and short films.

The festival highlights "Hello Girls: The 100-Year Old Story of America's First Female Soldiers," "Because of the War" and The Lighter Side shorts program as some of the standouts. Browse the full selection here.

All-access passes are available for $100 ($60 for students). Individual admission is $10 ($8 for students). The films will be show at various venues in Philadelphia, including the Philadelphia Museum of Art's Perelman Building and World Cafe Live.