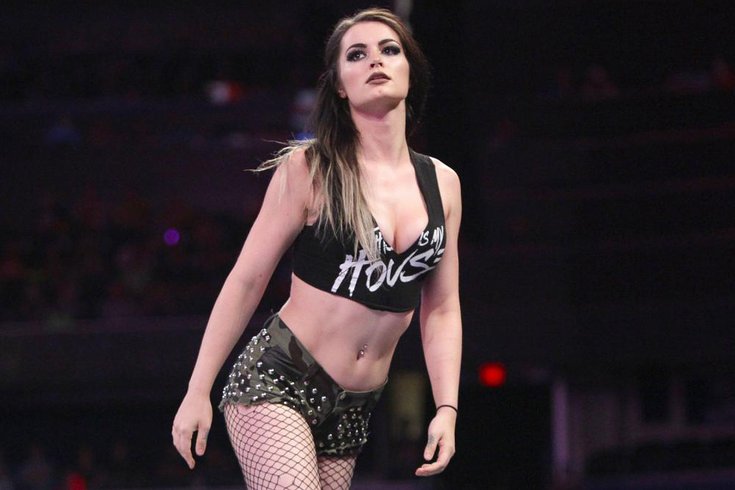 Paige was suspended for 30 days for her first wellness policy violation.

WWE announced Wednesday that they’ve suspended Paige – real name Saraya-Jade Bevis – for 30 days for her first violation of the company’s wellness policy. Paige has been on television dealing with injuries to her shoulders and neck which are keeping her off WWE’s recent tours of Australia and New Zealand.

Dave Meltzer of the Wrestling Observer reported that nerve damage in her neck is causing weakness in her right arm.

After the “Divas Revolution” began last summer, Paige had been at the forefront of the women’s division on WWE television for months. Once Charlotte won the Divas Championship – which became the Women’s Championship at WrestleMania – Paige had sort of been left out of meaningful television matches and rivalries.

Earlier in the day, WWE announced a 30-day suspension for Alberto Del Rio. It’s also his first violation of the wellness policy.

Both Paige and Del Rio will be eligible to return to the company on September 18.