You're cordially invited to PhillyVoice's Quizzo night on Tuesday

We're hosting a trivia event at Billy Murphy's Irish Saloonery in East Falls on Tuesday, and we'd love to see you there 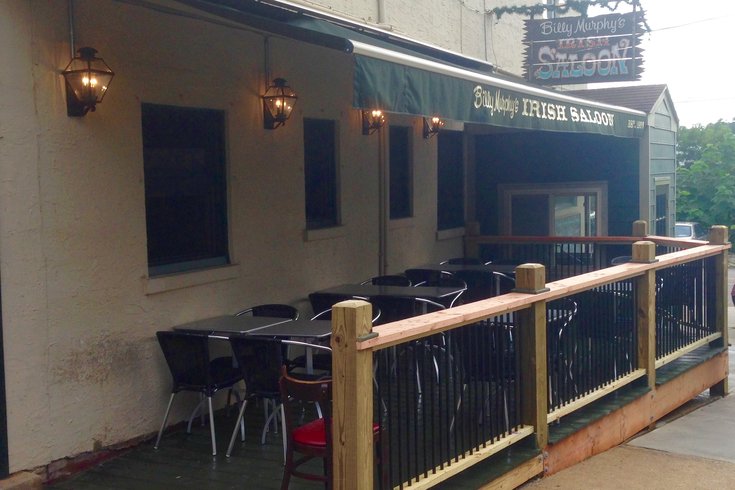 Specifically, the location is the world-renowned, award-winning Billy Murphy’s Irish Saloonery (3333 Conrad St., or the corner of Conrad and Indian Queen Lane, just a short stroll away from the Manayunk/Norristown Regional Rail line’s East Falls stop.)

Even more specifically, it’s the Quizzo Night that I’ve hosted every other week since early 2013.

First, it’s meant to extend an invitation for dear readers to attend.

Quizzo itself starts at 8:30 p.m. and many staffers will be on hand to meet and greet. (Here’s a link with more details for a trivia night that will span the news, entertainment, sports and other areas we cover on the site.)

Second, it serves as a transition from PhillyVoice’s "Quotes of the Week" quiz into a weekly current-events Quizzo round that will be posted on the site each Friday morning. (Because Quizzo is more fun that guessing quotes, if you ask me.)

So with no further ado, here’s a sample round of what’s to come Tuesday night (at Murphy’s) and upcoming Fridays (on the website).

Answers at the bottom

1. What perennial local candidate hopes to bring Donald Trump to the city of Philadelphia for a rally before the April 26 Pennsylvania primary?

2. Which Flyer did not score a penalty-shot goal in the team’s shootout win over the Washington Capitals on Wednesday night?

3. Name the “Orange is the New Black” star who will speak at Drexel University’s “Power of Inclusion” series event.

4. Within 5,000, how many Pennsylvanians recently registered online to vote in the upcoming primary elections, according to city election officials?

5. Can cats or dogs catch the flu from human beings?

6. What local band is not expected to be part of the Fourth of July weekend Wawa Welcome America concert on the Ben Franklin Parkway?

8. What local brewery recently announced it would sponsor a “5,000 yard dash” event in October?

9. Whose signature will enable Vernon Harris, 53, of West Philadelphia to leave prison in July after a 1998 conviction on drug and weapons charges?

10. In years, how long was David P. Giordano sentenced to prison for fatally stabbing his neighbor in a dispute of loudly chirping pet birds? 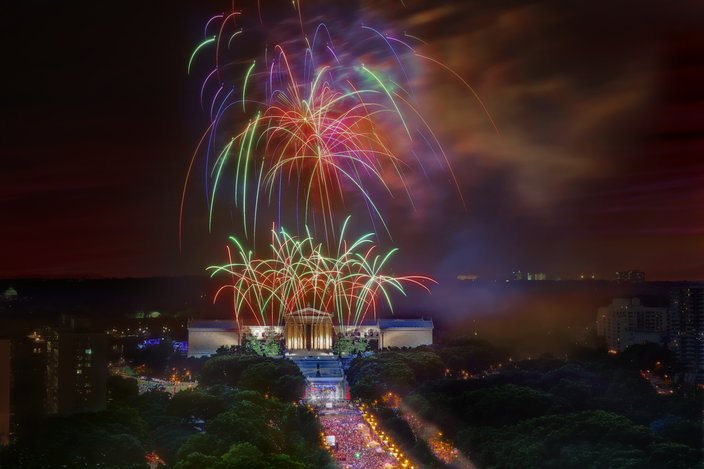