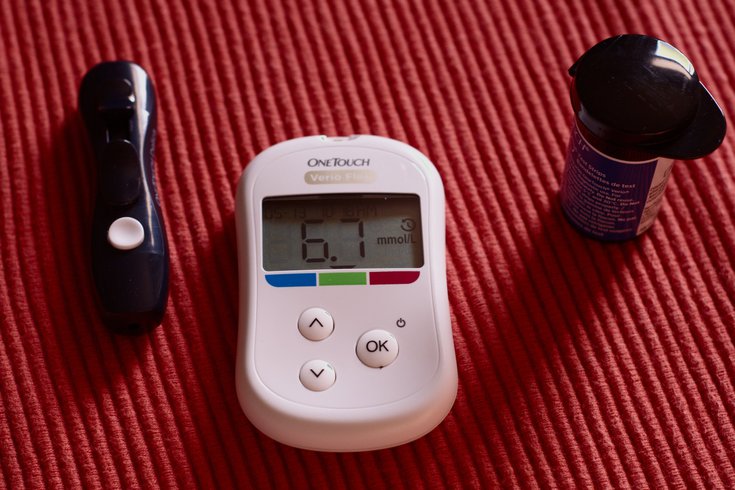 Youth who participate in the decision to start continuous glucose monitoring are more likely to still be consistently using it two months later, according to a new study led by the Children's Hospital of Philadelphia.

Continuous glucose monitoring devices allow people with type 1 or type 2 diabetes to monitor their glucose levels throughout the day. The device alerts users when their levels are too high or too low.

The device needs to be used regularly to maintain optimum blood sugar control, but previous studies have found that children are less likely to use them consistently.

However, CHOP researchers found that youth who are involved in the decision to use CGM are more likely to be using a CGM device in a consistent manner two months later.

"To maximize the clinical benefits of CGM, our results suggest that providers should involve youth in the decision-making process from the beginning, eliciting their opinions, concerns and questions about the device and providing information about the device directly to them," said Victoria A. Miller, a psychologist in CHOP's Craig-Dalsimer Division of Adolescent Medicine.

"Parents also have a role to play, and providers can encourage parents to engage their children in conversations about the decision to start CGM without dominating the discussion, which may increase the likelihood that they are in agreement about waiting or processing," she added.

Miller and her team analyzed data on 108 parent-child pairs. The average age of the youth was 13.

When parents reported that their children actively participated in the discussion about CGM, the children generally used the technology consistently for up to 12 weeks. Children who didn't speak up during the discussion were less likely to use the device in any consistent manner.

The researchers also found that the youth who participated more in the discussion reported feeling more confident about their ability to use CGM and were less likely to see it as an inconvenience at their two-month follow-up.

The researchers acknowledged several limitations to the study. Only one CGM brand was used and most participants were white. More mothers than fathers were included in the study. Also, the parent-child pairs' willingness to participate in the study might have made them more open to the discussion about CGM than others might be.

All of this makes it difficult to generalize their findings, Miller said.

"Additional research is needed to develop strategies that enhance children's involvement in the decision about CGM, prevent declines in CGM use over time, and maximize the clinical benefits that can be obtained by appropriate use of CGM and other emerging technologies for diabetes management," Miller said.

"Such research should also target more diverse samples to examine the extent to which sociodemographic factors, such as race, ethnicity and socioeconomic status, impact CGM uptake and use."

The study's findings were published in the journal Diabetes Care.