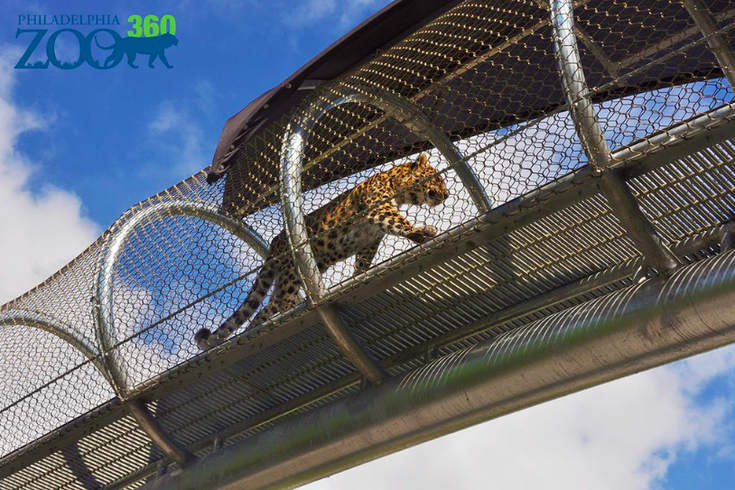 The Philadelphia Art Commission unanimously approved on March 4 the concept for the Philadelphia Zoo’s African Plains project, which will expand the existing exhibits, PlanPhilly reports.

The project is part of the zoo's larger Zoo360 plan, a campus-wide system of trails that will allow animals more freedom to roam around and above zoo grounds.

The 300-foot Gorilla Treeway project is set to open this May. If an official go-ahead is received, the African Plains project is expected to open in 2016.

The trail project will connect the African Plains exhibits together, allowing the zebras, rhinos, giraffes, hippos and antelope "to rotate through each other’s exhibits, in some cases crossing the visitor path to do so," according to the plan.

New moats and barriers will be constructed to provide visitors with closer access to the animals without jeopardizing safety and security.

Nina Bisbee, the Philadelphia Zoo's vice president for facilities, will present more detailed materials and a landscape plan to the commission at a later date.

Read the full story from PlanPhilly.