The series will air its ninth season starting December 28 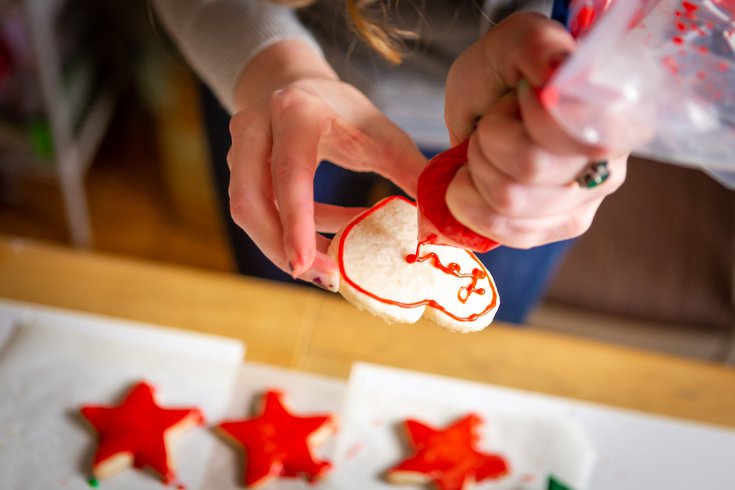 A 12-year-old boy from Harrisburg will compete on the next season of "Kids Baking Championship" for the chance to win the $25,000 grand prize.

Lower Paxton Township's Jonah Anderson will be featured in the show's ninth season, where he will compete against 11 other aspiring young bakers, PennLive reported.

"It seemed surreal. When we walked into the kitchen, it didn't seem real," Jonah said of the experience to PennLive.

The young bakers compete in challenges to bake everything from dessert imposters to rainbow cupcakes and cheesecakes. Valerie Bertinelli and Duff Goldman host the show and judge the competitions.

Jonah said he applied for the competition show after watching an episode in which bakers created volcano cakes.

"I feel like I just love baking and the kitchen is kind of my happy place. And I just love to bring joy to other people," he said to PennLive. He submitted a 2 minute long video to the show as his audition.

He said he stumbled into baking after a long-time obsession with art, saying baking is "like art but you can eat it." He said experimenting with flavors and trying unique desserts is his favorite part. He makes macarons, breads, croissants and pastries.

The show was taped over the summer with COVID-19 precautions in place for safety.

Jonah said the first challenge was anxiety-inducing — he created a chocolate cheesecake that started to crack during the show.

"I take my cheesecakes out of the oven, and they are very cracked. I stick my brushstrokes in, and I can't get the bottoms of the springform pan off. And then time runs out," Jonah said to PennLive.

One challenge on the show will pair bakers up with a puppy that is up for adoption, where they must create a cake that depicts what the dog's life after adoption will look like for Animal Planet's Puppy Bowl, according to Programming Insider.

Other challenges in the series include making giant 3D cookie faces that convey a specific expression and sheet pan pies with two fillings.

Season 9 of "Kids Baking Championship" premieres on Food Network on December 28. The winner will named in the February 15 finale.