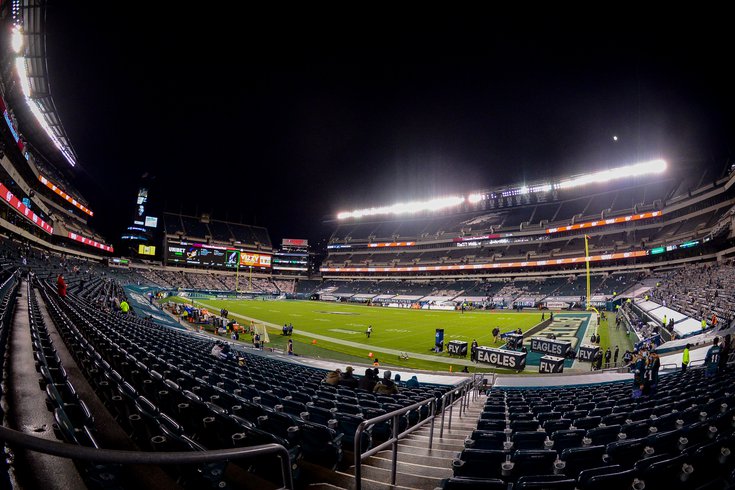 Philadelphia will be one of the host cities for the 2026 FIFA World Cup.

Canadian cities Vancouver and Toronto, and Mexican cities Guadalajara, Monterrey and Mexico City will likewise be represented in the World Cup, marking the first time the event will be held across three countries.

Philadelphia was one of the last cities to be announced as part of the East region, and the news was met with cheers from a viewing party at Love Park upon the selection.

Philadelphia will be hosting World Cup games in 2026! @PlayPANews pic.twitter.com/V1WF11el6m

The 2026 iteration of the tournament will expand from 32 to 48 teams, and Philadelphia has been readying itself to be a site for it ever since FIFA announced the U.S., Canada and Mexico as the host countries back in 2018.

Lincoln Financial Field has become an increasingly regular home to international soccer games in the past few years, and that will no doubt continue into the foreseeable future.

Philadelphia and Citizens Bank Park will also be hosting the MLB All-Star Game in the summer of 2026.

The announcement also comes as South Philadelphia's Stadium District is poised to see significant investments in fan amenities and entertainment over the next several years.

"Philadelphia's selection as a World Cup host city reinforces just how valuable the Stadium District is for our city," said Valerie Camillo, president of the Wells Fargo Center. "By the time these World Cup matches kick off, the Stadium District will have even more bars, restaurants, and new facilities as we continue building it into the country's top sports and entertainment hubs."