More school-age children have died by guns than on-duty U.S. police or global military fatalities over that period 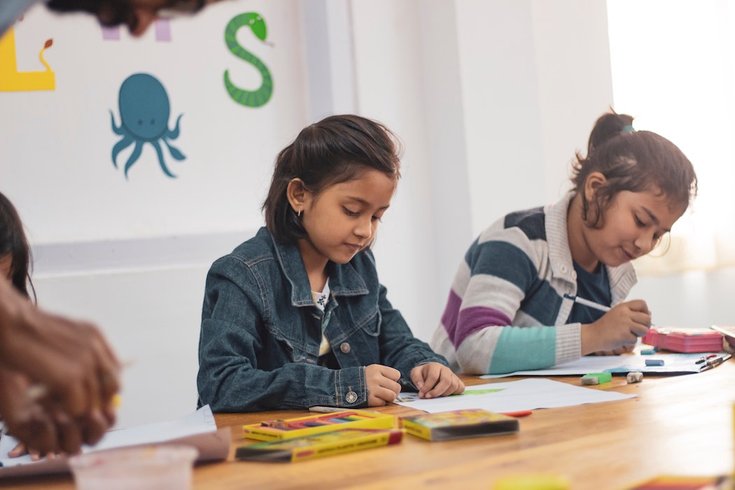 Researchers announced an alarming increase in the number of firearm deaths of school-age children in the United States – 38,942 in those 5 to 18 years old from 1999 to 2017 – according to a study released Thursday.

The study, conducted at Florida Atlantic University's Schmidt College of Medicine and published in the American Journal of Medicine, found that the death toll included 6,464 deaths in children between the ages of 5 to 14 years old (average of 340 deaths per year), and 32,478 deaths in children between 15 and 18 years of age (average of 2,050 deaths per year).

RELATED READ: These are the people most frequently overdosing on fentanyl

The spike in firearm-related deaths began in 2009, with the first epidemic among 5- to 14-year-olds, followed by a second epidemic among 15- to 18-year-olds in 2014, researchers said. Both epidemics continued through 2017, the most recent year for which U.S. mortality data are currently available. The percentage of all deaths due to firearms was 5.6 percent for the younger group and 19.9 percent for the older group.

“It is sobering that in 2017, there were 144 police officers who died in the line of duty and about 1,000 active-duty military throughout the world who died, whereas 2,462 school-age children were killed by firearms," said Charles Hennekens, the study's lead author.

The study also uncovered a few other harrowing statistics:

It’s worth noting that no deaths were classified as terrorism.