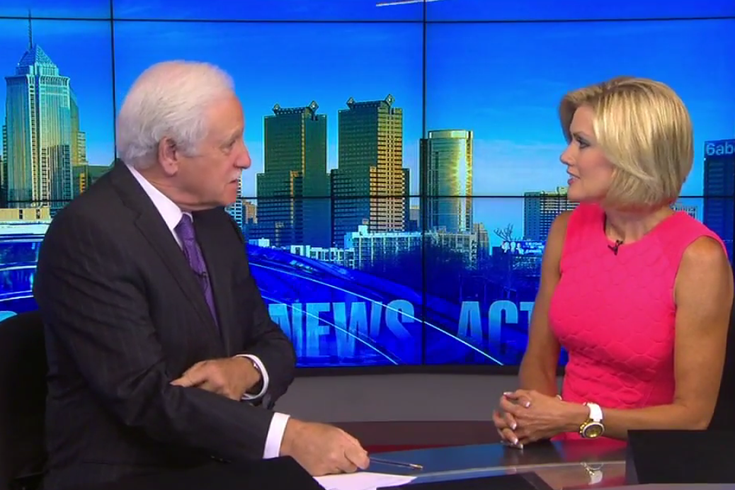 A bicep tendon injury kept 6ABC anchor Jim Gardner off the air for the majority of August, but come Tuesday, he's back.

Though, he joked, he doesn't know if he'll remember how it's done.

Looking forward to getting back to work on Tuesday. Not sure I'll remember how to do it! Just don't say break a leg. pic.twitter.com/9rzKNe85Qo

During the show's Aug. 5 broadcast, Gardner said that his bicep tendon was "hanging by a thread" and that he'd been taking a few weeks off while he recovered from surgery.

Placed on the 30 day DL after bicep tendon surgery. Time to start throwing a knuckleball. Thanks for your good wishes.

Gardner's been with WPVI-TV since 1976 and celebrated 40 years on air with the station in July.