Devin Lima dies of cancer at 41 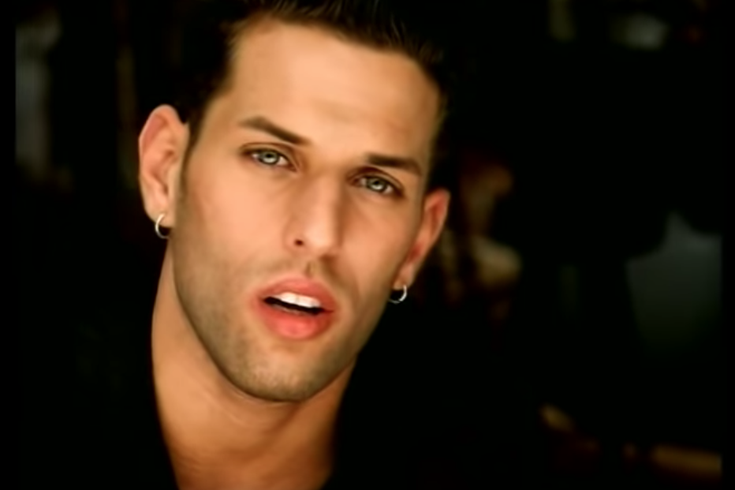 “My son has passed away,” Filomena Lima, his mother, told US Weekly. “His fiancée was living with him and let us know that he passed at 2:45 in the morning. He was struggling for 13 months since his cancer diagnosis. The family is not good."

Rich Cronin, lead singer and songwriter of the boy band, passed away in 2010. Cronin was diagnosed with acute myelogenous leukemia in 2005 and suffered a stroke at 36. LFO disbanded following the singer's death, and the group reunited in 2017 with Lima and the third original member Brad Fischetti.

However, October of last year the group canceled the reunion tour after Lima was diagnosed with stage 4 adrenal cancer. Lima underwent surgery to remove a massive tumor from his adrenal, which was removed. The cancer had also spread to one of his kidneys which was removed.

Fischetti's Twitter account is protected, but in his bio it shows the prayer and heart emoji with the words, "For Devin please."

In the last video update the band gave a year ago, Fischetti mentions without Lima, who was not feeling well enough post-surgery to do the video: "I wish we had better news to share." He adds, "It's devastating news, but at the same time, there's nobody I know stronger than Devin Lima. No one has a stronger body, mind or soul."

LFO (Lyte Funky Ones) is known for their platinum-selling hit "Summer Girls," which peaked at no. 3 on the Billboard Top 100 in 1999. LFO released their second single, "Girl on TV," to widespread success, peaking at no. 10, and with a memorable video starring Jennifer Love-Hewitt. "Every Other Time" was their last single, released in 2001. It only entered the Top 50, peaking at no. 44, but it was considered a fan favorite.

Fellow '90s boy band, 98 Degrees, reacted to the news by posting, "To a great friend, colleague and true talent who will be greatly missed. Rest in Paradise, Harold “Devin” Lima. Our thoughts are with his loved ones today."

To a great friend, colleague and true talent who will be greatly missed. Rest in Paradise, Harold “Devin” Lima. Our thoughts are with his loved ones today. pic.twitter.com/jGDjEGra3f