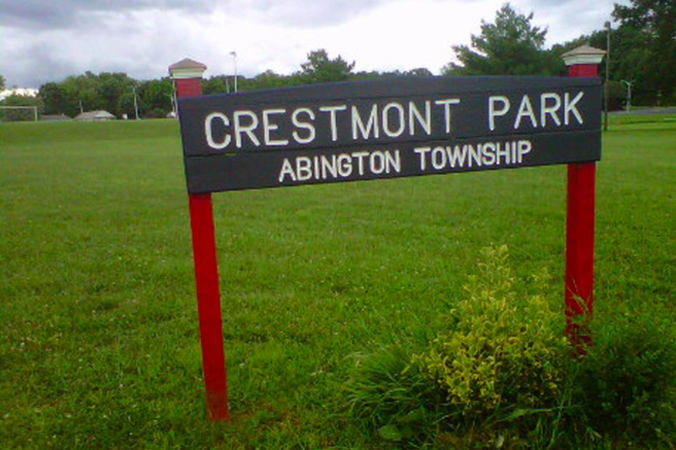 Abington Township police confirmed Monday that the girl attacked by a group of teenagers on Saturday night at Crestmont Park is home after receiving treatment for bruises and other injuries at Abington Memorial Hospital.

Deputy Chief John Livingood told PhillyVoice there may be video evidence of Saturday night's attack, but authorities have not yet obtained it. He said some of the girls believed to be involved have been identified.

The incident, described by police as an assault, occurred during the annual Roslyn Boys & Girls Club Carnival, held in the park across the street from the Willow Grove Park mall along Old Welch Road.

Livingood said the beatdown occurred Saturday night at about 10 p.m. Several teenagers, all juveniles, engaged in an attack on a lone victim, who has not been identified by authorities. The victim is a student at Abington Junior High School, according to social media accounts of the incident. After a preliminary investigation, authorities said they believe the fight started between two girls and others jumped in.

As a parent — and simply as a human being — I am disgusted and horrified that anyone, and most especially children, could escalate any kind of interpersonal disagreement, misunderstanding or dislike into a violence of any kind. Such a situation is all the more abhorrent when — as the screenshot of the victim's cousin's post suggests, and as was the case of the fatal school bathroom assault on the girl in Delaware — it involves a group assaulting an individual. But I am very confident that the APD will identify everyone involved, and that each one will face justice.

Spiegelman's post referred to social media posts shared by family members in the days following Saturday's incident, as well as the recent death of 16-year-old Amy Joyner-Francis in an assault at Howard High School of Technology in Wilmington. Three girls have since been charged in the Delaware incident, one of them as an adult.

On Monday, as the Abington community expressed support for the victim, Spiegelman said there are multiple dimensions to this incident that need to be considered in light of the family, the community and the police.

"This kind of incident brings some people back to the darkest day in our town's history, when Eddie Polec was killed," Spiegelman said, referring to the infamous Nov. 1994 attack at St. Cecilia's Church in Fox Chase. Five of those convicted in the planned brawl, which should never have involved Polec at all, were residents of Abington.

"What you can see happen is people get into this tizzy about our community going straight to hell, and society is crumbling. Other people then start to editorialize on that in ways that — I'll be blunt — are either discriminatory or racist. Whatever can be done to redirect the conversation is important," Spiegelman said.

"On the other hand, anytime you have kids engaging in violent antisocial behavior, you have this code of silence," he added. "People don't want to talk and it makes it that much more difficult for the police to do their job and get everybody involved. It's a moral and ethical obligation. As a community, we have to get focused on what we know, what we don't know, and the fact that police are investigating. Whether it's people we read about in news articles or posts on Facebook, we're all human beings and we're all neighbors."