Steven Brigham, whose license was revoked in 2014, manages seven N.J. clinics, including in Voorhees, Mount Laurel and Toms River 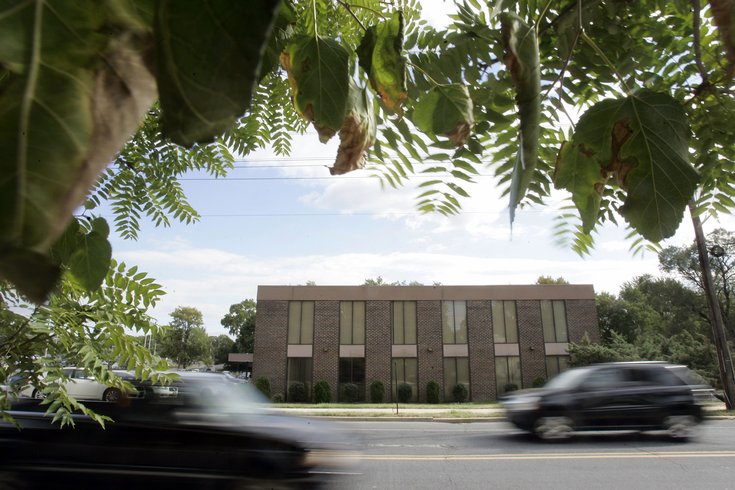 The office of American Women's Services, owned by Dr. Steven Chase Brigham, is located in this building at 1 Alpha Ave in Voorhees, N.J., photographed Thursday, Sept. 9, 2010. Law enforcement and health officials in two states have accused Brigham of starting late-term abortions for patients in New Jersey, then leading them in a vehicle caravan to Maryland, where a colleague then completed the procedures.

Read More
According to a new report by the New Jersey Board of Medical Examiners released Tuesday and obtained by NJ.com, former abortionist Steven Brigham is still managing several women's health clinics in the state.

Brigham lost his medical license after the state determined his role in questionable late-term abortion practices.

These practices  included starting patients' late-term abortions in New Jersey, then shuttling them to Maryland to have a doctor finish it off, skipping New Jersey's requirement for pregnancy terminations to be done in a hospital or a licensed health care facility after 14 weeks.

Brigham did not have hospital privileges at the time and is not an obstetrician or a gynecologist, NJ.com said.

Tuesday’s 24-page report noted that after losing his license, Brigham transferred ownership of American Women's Services' clinics to Vikram Kaji, it's licensed long-time medical director, who then hired Fidelity Venture Services, a management company owned by Brigham, to oversee it.