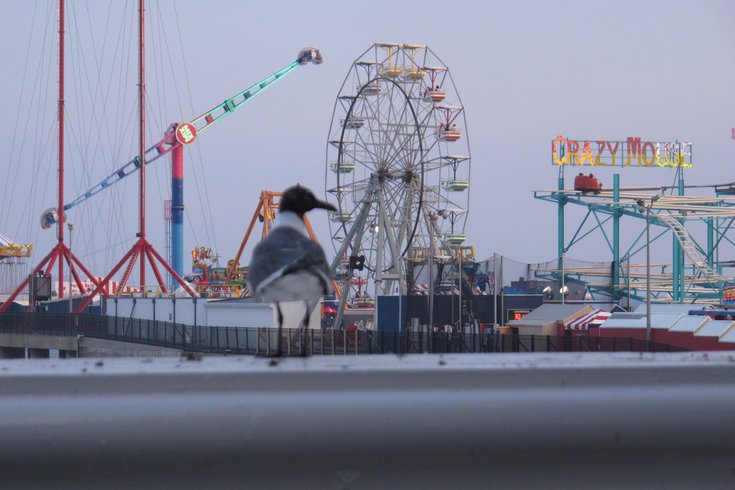 According to The Associated Press, the redevelopment of the 1,000-foot historic Boardwalk pier’s redevelopment was approved by Atlantic City’s city council last month.

The upgrades are a step toward the city’s goal of creating more non-gaming attractions amid a slew of recent casino closings, AP reports. 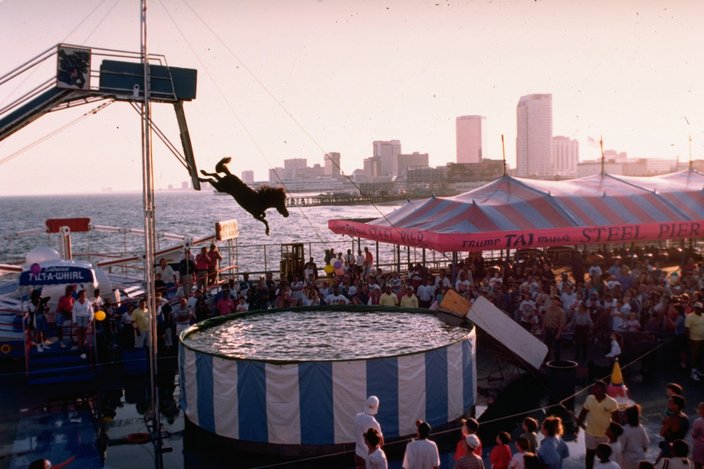 In this June 25, 1993, file photo, a horse makes a plunge into a six-foot pool of water on the Steel Pier in Atlantic City, N.J., a former legendary attraction. (Associated Press)

The $14 million gigantic Ferris wheel is being built in Italy and shipped in pieces to the New Jersey resort town by the end of the year, AP reported. The Casino Reinvestment Development Authority will be contributing $8.1 million through a loan to be repaid from a portion of ride ticket revenue.

Steel Pier owner Anthony Catanoso, who pushed for the Ferris wheel, told the AP the ride will be destinations in their own right.

This will be the second- or third-tallest in the country, and no one has the view we have with the beachfront, the ocean and the skyline. It's going to be phenomenal.

The Steel Pier, a legendary landmark in the seaside resort, was one of the most popular entertainment venues in the United States between 1900 and 1970. In addition to the world-famous diving horse, entertainers like Frank Sinatra, Al Jolson and Diana Ross and the Supremes performed at the boardwalk showplace during its heyday. 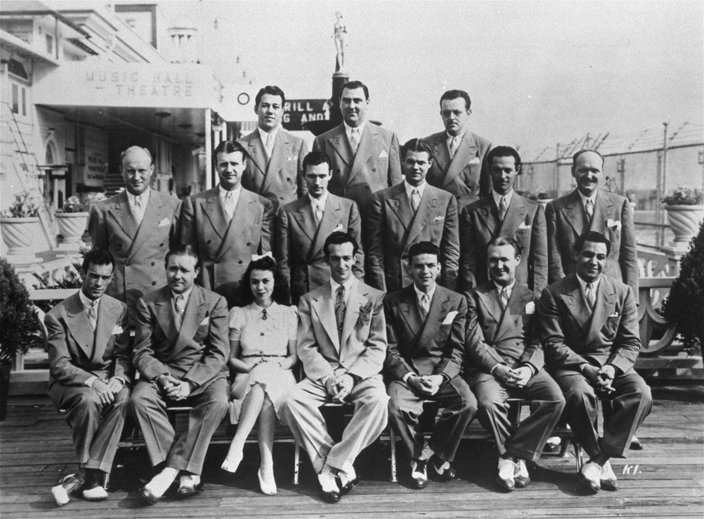 This photo released by Gale Agency shows Frank Sinatra, seated fifth from left, and a vocalist with the Harry James Orchestra, at the Steel Pier in Atlantic City in August 1940. (Associated Press)