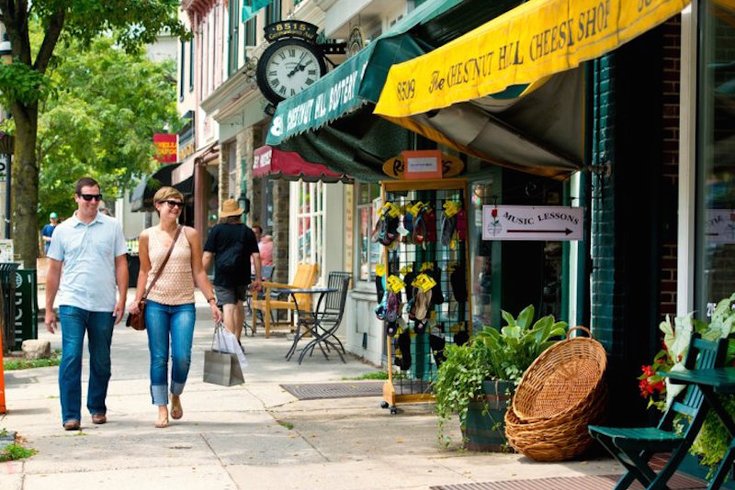 Read More
Media, Chestnut Hill and Atlantic City will all host Restaurant Weeks simultaneously during the first week of March. As with most iterations of the event, eateries from each town have come together to set aside time to provide prix-fixe meals for ostensibly lower-than-usual prices. (As we found out while analyzing King of Prussia's "#dineKOP" picks, that isn't always the case.)

However, if you live in any of the aforementioned areas, it might be worth extracting yourself from hibernation to spend a night on the town.

Participating eateries include Tavern on the Hill, Heirloom, Night Kitchen Bakery, Mica, McNally's and more. They will serve $15 lunch and/or $35 dinner menus.

As for Atlantic City, the much-maligned region will serve specials Sunday, March 1, through Saturday, March 7. Plenty of celebri-chef establishments like Stephen Starr's Buddakan and Continental, Gordon Ramsay Pub & Grill, Guy Fieri's Chophouse and Wolfgang Puck American Grille will participate alongside local names. Dinners go for $33.15 and lunches for $15.15 where applicable.