After three decades, Philly's 12th Street Gym will close its doors for good 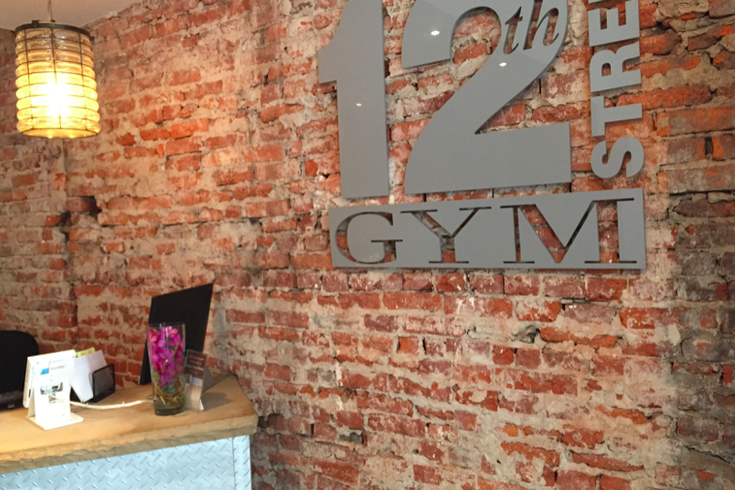 A pillar of Philadelphia's fitness community will soon be ending its long run in Center City.

RELATED ARTICLE: Working out with X-Force: 'The hardest 30 minutes of your life'

The 12th Street Gym announced to its members on Wednesday that the gym will officially shut down at the end January, transferring existing memberships through a partnership with Philadelphia Sports Clubs.

For more than 30 years, 12th Street Gym has served as not only a premier fitness center for the Philadelphia area, but also provided a warm community environment that welcomed everyone, from all walks of life. Through the years, we have been fortunate enough to have some the most talented and vibrant trainers, staff, and group fitness instructors in the city as part of our team. Over the past year, we have been forced to evaluate the future of 12th Street Gym.

With heavy hearts, we must announce that 12th Street Gym will close its doors for the last time at 11 pm on January 31, 2018.

As part of the commitment to our members, 12th Street Gym is proud to announce a partnership with Philadelphia Sports Clubs. We worked extremely hard in selecting this partner, and ultimately chose them because they showed real concern for our members, and will provide a quality fitness experience at their multiple locations. The duration of all current gym memberships will be honored by PSC, at no additional cost, which can be redeemed by visiting one of their following locations: 220-250 South 5th Street, 1735 Market Street, and 2000 Hamilton Street.

We thank you for being a member, and appreciate you being part of our fitness family, we wish you all of the best in the future.

The balance of all pre-paid memberships will be honored at no additional cost by Philadelphia Sports Clubs at the following three locations: 1735 Market Street, 220-250 South 5th Street and 2000 Hamilton Street.

A spokesperson for the 12th Street Gym, whose property at 204 S. 12th Street was previously a popular Jewish sweat bath, said the building's future has not yet been determined.