As seniors' walking speeds slow, their minds usually do too 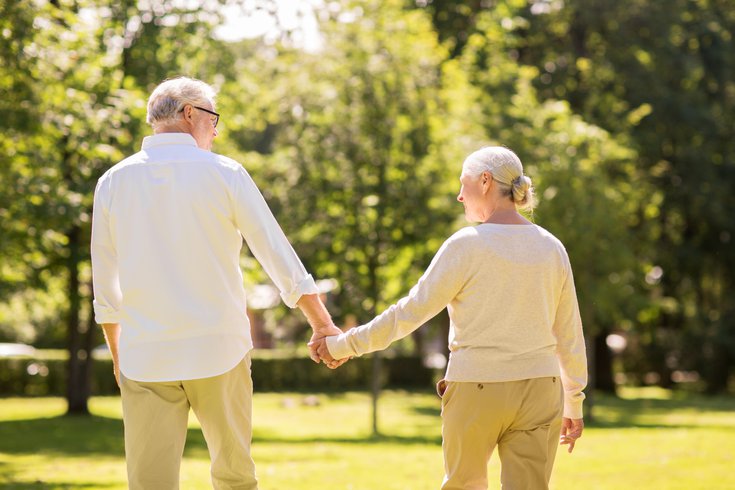 Seniors often slow down physically and mentally at the same time, leading to a higher mortality risk, according to a new study conducted by University of Texas Health San Antonio.

Seniors tend to slow down physically at about the same time they decline mentally, leading to a heightened mortality risk, according to a new study conducted by the University of Texas Heath San Antonio.

Seniors who entered the study with higher scores in both cognition and gait speed continued to show resilience and be functionally independent throughout the next decade. But those who already had poor scores continued to decline at an accelerated pace.

"In this at-risk group, we observed steeper rates of decline over and above the low starting point," said principal investigator Helen Hazuda, an aging expert at UT Health San Antonio. "This suggests that preventive efforts should ideally target young and middle aged adults in which there is still time to intervene to alter the trajectories."

"Abnormal protein deposition promotes neurodegeneration and synaptic loss, which may induce dysfunction in brain regions governing cognition and gait," study co-author Dr. Sudha Seshadri, director of the Glenn Biggs Institute for Alzheimer's and Neurodegenerative Disease, explained. "Another possibility is damage to white matter in regions integral to both cognition and gait coordination."

The classifications were based on the participants' cognitive and gait speed changes over an almost 10-year period. English or Spanish versions of the Folstein Mini-Mental State Examination and a timed 10-foot walk were used in the assessment process.

According to the data collected, the Mexican-American participants were almost four times more likely to be both cognitively and physically vulnerable. The prevalence of diabetes among them may be an important factor in that disparity, researchers said. Seniors with diabetes were almost five times more likely to have cognitive and gait speed decline.

Seniors in the physical vulnerability class continued to remain cognitively stable, but their gait speed continued to slow down.

The study was published in The International Journal of Geriatric Psychiatry.