With Pope Francis coming, a heavenly tour of Philadelphia - via drone 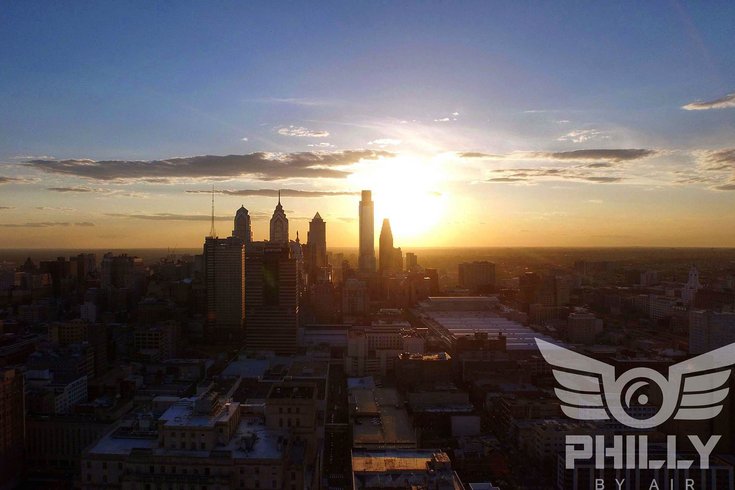 Matt Satell of Philly By Air spent three months working on an aerial video to showcase Philadelphia's beauty ahead of Pope Francis' visit to the city in September.

The folks at Philly By Air, a high-quality aerial photography firm based in Philadelphia, have launched a video today ahead of Pope Francis' visit to the city on Sept. 26-27.

The video, filmed with drones in ultra HD 4K, provides an aerial tour of the city and includes such landmarks as the Philadelphia Art Museum, Boathouse Row, Logan Circle, University City and Independence Mall. 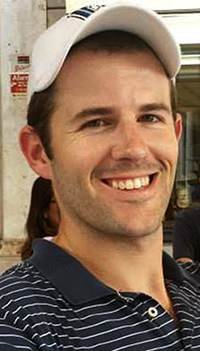 "With the pope coming to town in a few weeks, we thought now would be a great time to put together an aerial tour of Philadelphia to really showcase our city," said Matt Satell, left, who operated the two drones – DJI Inspire 1 and DJI Phantom 3 quadcopters – to capture footage over the past three months.

"It was a lot of fun to shoot and produce," Satell said. "We ended up getting some great shots of the city."

The video, about a minute and 40 seconds long, can seen on Vimeo and the Philly By Air blog. Shot in 4K, the video quality is four times standard HD resolution.

Ironically, the Federal Aviation Administration has issued restrictions that prohibit the use of all drones and model aircraft during the papal visit.

"It's too bad," Satell said of the drone ban, "but I can understand the security concerns."