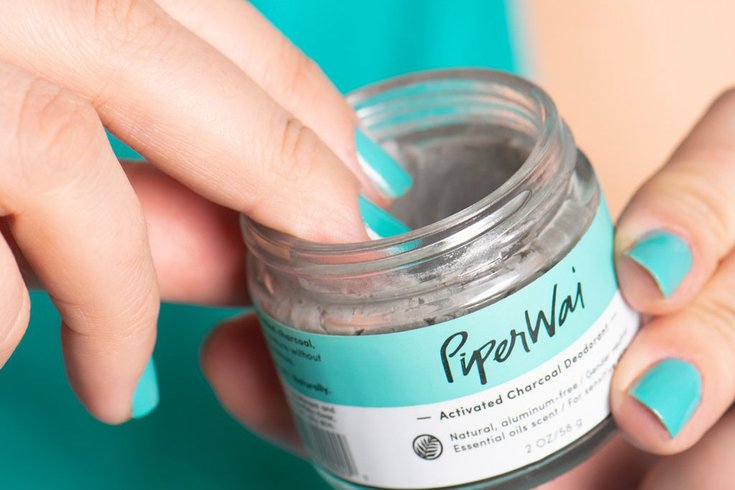 OK, guys. Let’s put this debate to rest. Does antiperspirant cause cancer? How about Alzheimer’s? There have been a lot of claims on the internet – whether it’s through blogs or social media – that using antiperspirant causes cancer. With this information oversaturation, how do you know which claim is credible and which one is not?

There are a few steps you can take that makes the research easier for you to find the best answer. Medical journals and websites like The Mayo Clinic, Harvard Health, American Cancer Society and more are trusted sources with scientific research to back up claims.

HOW DID THIS CLAIM START?

The answer isn’t entirely clear. Your underarms are very sensitive places and are placed closely to a lymph node that is part of the breast’s upper outer quadrant. Lymph nodes are the part of the body’s immune system that carries fluid – which includes oxygen and white blood cells – to the tissue cells to make sure the body is health and functioning properly. The fluid also collects bacteria and viruses within the nodes, which serves as a filter. You may notice swollen lymph nodes when you’re fighting a cold or infection, which means they are doing their job of filtering out the bad stuff.

MORE HEALTH: Will an aspirin a day keep a heart attack away?

The lymph nodes are important in cancer research, however. Cancer can either begin in the lymph nodes or spread to them (this is called lymphoma), which is why there are a growing number of people who are taking precautions with their products.

The underarm lymph node’s location and function is important to recognize. While claims have not been scientifically backed at this point, we like to provide a peace of mind for customers using our product, plus there is never any harm associated with using natural products.

WHAT’S SO DANGEROUS ABOUT ANTIPERSPIRANT ANYWAY?

OK, at this point you’re probably like “Why make the switch if I’m not going to get cancer from it?” Even though researchers have not made a link between antiperspirant and breast cancer, there are still many reasons to go natural. Aluminum isn’t the only sketchy ingredient in antiperspirant. There are also parabens, triclosan, phthalates and propylene glycol.

These ingredients can enter your bloodstream, especially if you shave your underarms, as razor cuts creates a direct access point for compounds to be absorbed into your bloodstream and stored as fat cells. (Razor nicks also can cause irritation when the antiperspirant ingredients enter the skin.) There is also a possibility for these ingredients to interrupt the endocrine system, which is a chemical-messenger system that regulates hormones and targets the appropriate organs and tissues. The human body has two ways to communicate and coordinate activity through the body – endocrine system and nervous system. The hormones are released and then sent to their target receptors, so if there is an interruption, it’s a big deal, especially for pregnant individuals. Prenatal and postnatal development can be impaired if the endocrine system is out of whack. Disruption can also alter metabolism, block hormones from binding and mimic hormones to the point of overstimulation.

THERE IS A BENEFIT OF GOING NATURAL FOR CANCER PATIENTS

We hear from cancer patients, survivors and caregivers that incorporating natural products into their routines is recommended by their doctors, and we agree. Even if the chemicals we mentioned do not cause cancer, they still pose a risk – especially during a time when the body is at its most vulnerable.

We have heard from many people that their skin becomes extra sensitive during cancer treatment, which is one of the big reasons they choose us instead of antiperspirant. During treatment, radiation can cause the skin to mimic a sunburn and all its uncomfortable side effects. According to breastcancer.org, "...doctors are worried that antiperspirants — or any product — applied to the skin in the treatment area could further irritate the skin beyond what the radiation is already doing."

Natural products are known to be less harsh, which provides peace of mind and much less irritation for the people who need it most. PiperWai was specially formulated for sensitive skin, which is why we have so many loyal customers who have affected by cancer. No matter where you land on the issue, we are proud to support cancer patients, survivors and caretakers to make the best decision for their bodies!