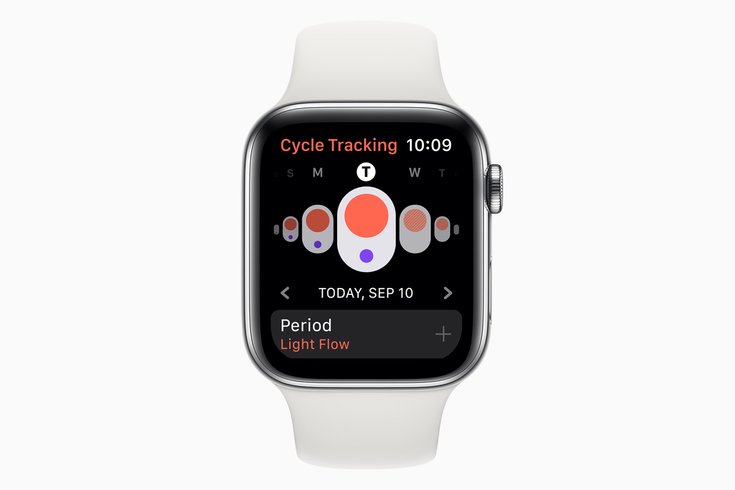 Apple announced Tuesday it has partnered with academic and research institutions from around the country to launch three new medical studies in connection with its Apple Watch devices.

Apple held its annual keynote event Tuesday in California. The company's newest iPhones unsurprisingly stole the show, while the most intriguing part of the afternoon flew largely under the radar.

The company announced Tuesday it has partnered with academic and research institutions from around the country to launch three new medical studies in connection with its Apple Watch devices.

The two latest versions of Apple Watch, which has found a new reputation in the last few years as a potentially-life-saving medical device, include an electrocardiogram. Earlier this year, the company released a study examining the relationship between an irregular heartbeat detected by an Apple Watch and atrial fibrillation.

The study was largely considered a success, and it seems Apple is doubling (or rather, tripling) down on its commitment to personal health.

Here's a look at the three new studies announced by Apple:

"Apple Heart and Movement Study: Apple is partnering with Brigham and Women’s Hospital and the American Heart Association on a comprehensive study of how heart rate and mobility signals — like walking pace and flights of stairs climbed — relate to hospitalizations, falls, heart health and quality of life in order to promote healthy movement and improved cardiovascular health.

"Apple Hearing Study: Alongside the University of Michigan, Apple is examining factors that impact hearing health. The Apple Hearing Health Study is the first of its kind to collect data over time in order to understand how everyday sound exposure can impact hearing. The study data will also be shared with the World Health Organization (WHO) as a contribution toward its Make Listening Safe initiative."

Potential participants will be able to download a new Research app, for free, from the App Store later this year, according to Apple.