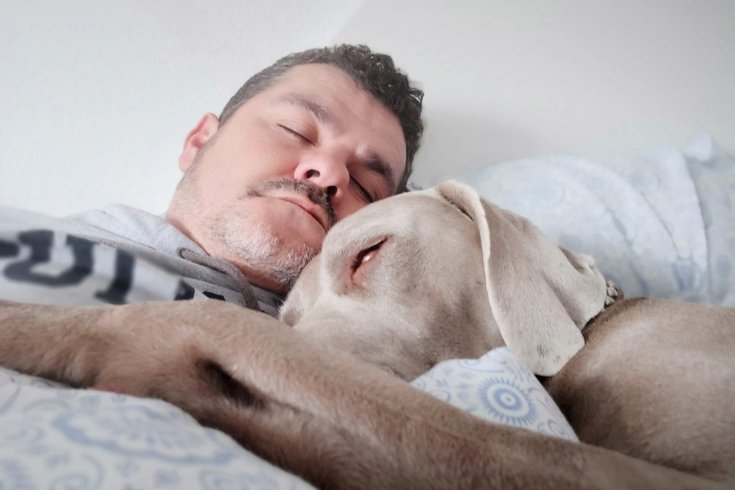 People who nap once or twice per week are less likely to suffer heart attacks or strokes, according to a study published in the journal Heart.

Daytime napping may be indicative of good heart health – depending how often you do it, according to a study conducted by researchers at the University Hospital of Lausanne in Switzerland.

People who nap once or twice a week have a 48 percent lower risk of having a heart attack or stroke than people who do not nap, researchers found. But people who nap more frequently do not reap the same benefit.

Researchers also did not find any associations between nap length and heart health.

The observational study tracked the cardiovascular health of nearly 3,5000 participants over a five-year period. Each week, the participants reported their nap frequency and duration.

None of the participants had a history of cardiovascular disease at the start of the study.

Nadine Hausler, the study's lead author, told CBS News that she wasn't entirely sure why a couple naps a week might benefit heart health.

"The mechanisms are not straightforward," Hausler said. "We assume that occasional napping might be a result of a physiological compensation allowing to decrease the stress due to insufficient nocturnal sleep and, thus, could have a beneficial effect on cardiovascular disease events."

Previous studies have linked overall mortality to daytime napping. Studies examining the effect of napping on cardiovascular disease have produced mixed results, but only a few of them examined nap frequency.

Experts who were not involved with the study cautioned against taking the results as gospel.

Marie St-Onge, director of the sleep program at Columbia University, told CBS News that the study's findings were far from definitive, noting researchers debate whether naps are indicative of poor nighttime sleeping habits.

"This throws a little bit of a curveball, because they found one to two naps per week might be beneficial," St-Onge said.

Naveed Sattar, a professor of metabolic medicine at the University of Glasgow, said the study participants who napped once or twice a week appeared to have more healthy or better organized lifestyles than the others. Those who napped more frequently were more likely to be sick.

"I don't think one can work out from this (study) whether 'intentional' napping on one or two days per week improves heart health," Sattar said told CNN. "So no one should take from this that napping is a way to lessen their heart attack risk."

The study's findings were published in the journal Heart.