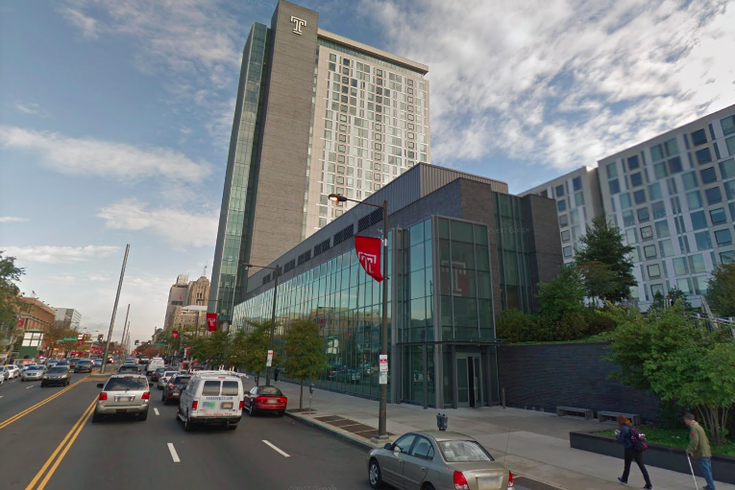 Philadelphia-based food service giant Aramark is denying a Temple University's student's claim — accompanied by a photo — that she had found a mouse in her food at Morgan Hall.

The unsettling discovery on Feb. 5 led to a photo posted to social media that the student claimed showed a cooked mouse on a plate at the North Philadelphia residence hall.

You be the judge of what you see below.

The student-run Temple News reported Tuesday that Aramark determined the images above are of a chicken wing, not a mouse. That's their story and they're sticking to it.

Earlier this month, sophomore journalism major Kalyee Politz said she was sickened when she saw what she believes is a tail on her plate.

As recently as last Wednesday, a food safety inspection by Philadelphia's Health Department did find mouse droppings along the perimeter of the hallway in the common area of Morgan Hall. Similar droppings were found "under and/or behind food equipments in kitchen area," the department's inspection report said.

But these violations did not necessitate that the dining hall be shut down.

An employee at the dining hall told The Temple News it was highly unlikely that a live mouse managed to wind up cooked and then surface in a student's food.

An Aramark official said the company was unable to authenticate the specimen because Politz did not immediately bring it to dining staff.