Alleged to have had inappropriate conversations with 17-year-old 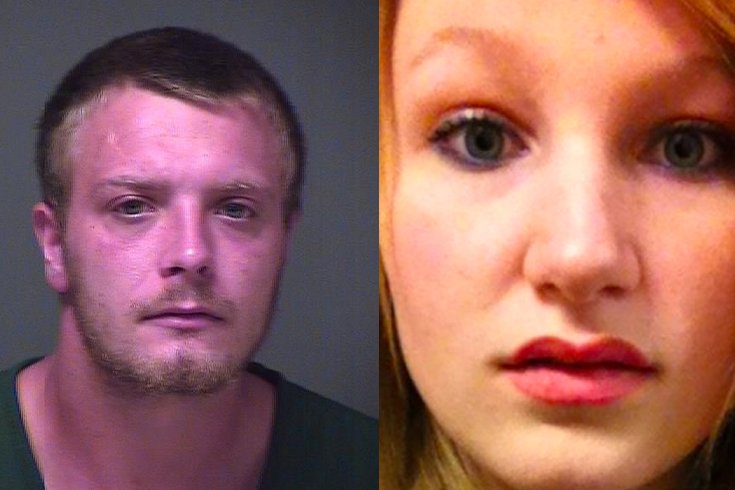 Steven M. Sheerer, owner of the home where Rosie O'Donnell's missing teenage daughter was found earlier this week, is under arrest.

He is alleged to have had inappropriate conversations with the 17-year-old before she ran away.

Sheerer, 25, faces charges of child endangerment and distribution of obscenity to a minor, the Ocean County Prosecutor's Office announced in a statement posted online Saturday.

Sheerer is being held in Ocean County Jail after being unable to post the $40,000 cash bail set by Superior Court Judge Phillip Miller.

While the prosecutor did not identify the victim, citing her age, a spokeswoman for O'Donnell told the Press of Atlantic City on Saturday that the case involves the star's daughter, Chelsea.

Sheerer was arrested on child endangerment charges in 2012. The charges were dropped but he instead pleaded guilty to a third-degree charge of drug possession/distribution

In 2013, he pleaded guilty to another drug possession charge, but served no time.

O’Donnell allowed the prosecutor’s office to take and review her daughter’s cell phone and its use records on Fiday.

Authorities arrested him at his Village Drive residence. A search warrant lead to the seizure of digital equipment and his computer.

The court has also mandated Nicole’s Law, stipulating Sheerer have no contact with the victim or her family.

Chelsea O'Donnell had been found at Sheerer’s home on Tuesday, just hours after her mother posted a plea online saying the girl had left home on Aug. 11.