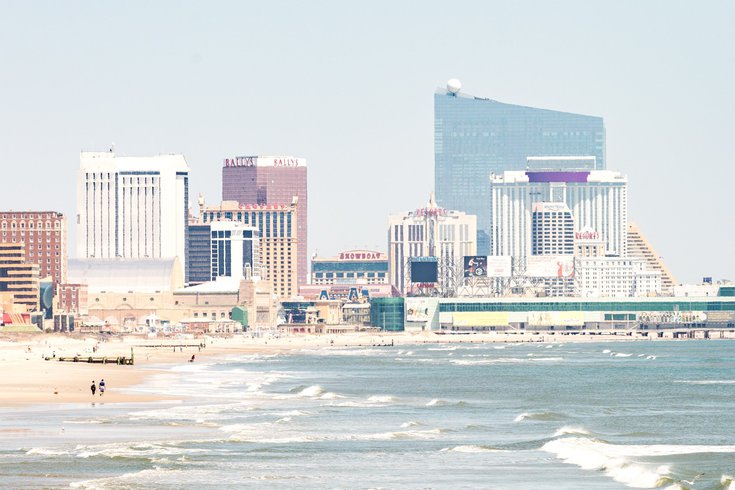 The Atlantic City Beer and Music festival will take place Friday, June 4, and Saturday, June 5. Tickets can be purchased for the session on Friday night, or one of the two sessions on Saturday.

Looking ahead to warmer, sunnier days, a popular New Jersey beer festival has revealed its plans for summer 2021.

The Atlantic City Beer and Music Festival, which was canceled last year due to COVID-19, is set to take place as an outdoor event this June.

In the past, the beer festival has been held at the Atlantic City Convention Center in the springtime.

For 2021, it will be spread out over the 142 acres of Bader Field, a public-use general aviation airport in Atlantic City.

Tickets for the festival will go on sale online on Friday, Jan. 15. The festival will take place Friday, June 4, and Saturday, June 5. There will be three sessions to choose from, each with its own lineup of bands performing.

"A proper craft beer celebration would not be complete without a stellar soundtrack. Due to issues around touring and covid in 2020, the original acts could not commit to the 2021 dates," shared organizers. "Good Time Tricycle and Near Dark Entertainment are working with various agents to secure acts for the 2021 festivities and will be announcing a complete festival musical line up Monday, March 22."

The approximately 150 breweries and 100 exhibitors that were posed to participate in last year's event will be coming back, according to an article by NJ.com. Dogfish Head, New Belgium, Sierra Nevada, Tröegs and Lord Hobo are just a few of the well-known breweries guests can expect to see at the event.

The festival's website also states that it will feature food from Atlantic County restaurants, as well as its usual "beyond the beer" activities, like a wing eating contest and silent disco.