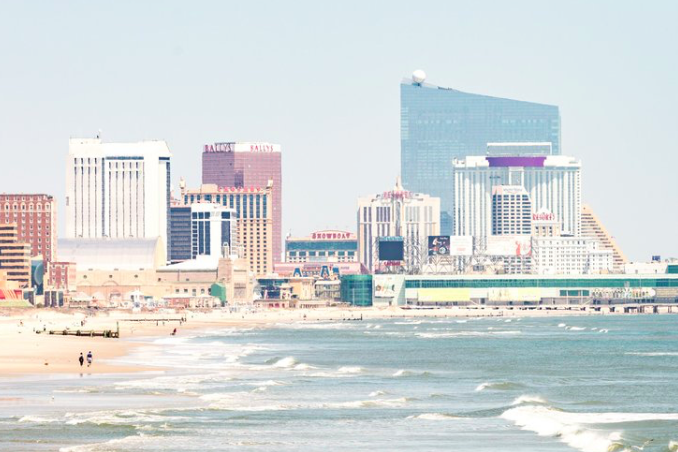 The Atlantic City Convention Center will officially serve as a COVID-19 "mega" vaccination site starting next month, after the Casino Reinvestment Development Authority (CRDA) voted today to approve this plan at a special board meeting.

Gov. Phil Murphy identified the convention center as one of six potential "mega" vaccination sites in the state earlier this month. The vote formally secured the site as a spot where New Jerseyans can roll up their sleeves for a vaccine next year.

State officials say they want to vaccinate 70% of adults in New Jersey in the next six months, totaling 4.7 million people, Nj.com reported.

The approval of this site will make it possible for thousands of people to get the vaccine next year. Officials hope that as many as 2,400 people will be vaccinated every day at each of the state's six "mega" locations.

The convention center will begin vaccinations starting mid-January 2021 and will run through June.

This isn't the first time the convention center has been utilized for pandemic emergency relief — it also served as a field medical station during the early stages of the pandemic last March.

"The CRDA is pleased to support New Jersey Governor Phil Murphy, along with the New Jersey Department of Health in utilizing our facilities in support of the important work in administering these vital services," the CRDA Chairman Robert Mulcahy said.

The state will also have more than 200 satellite vaccination sites at hospitals, urgent care facilities, chain pharmacies and local sites, Gov. Murphy said in a briefing.

"We expect the demand for the vaccine will outpace the supply," State Health Commissioner Judith Persichilli said to Nj.com. "So we will need to initiate vaccine sites in phases to assure equitable distribution."

The state will launch a statewide scheduling system to help those in the initial phase, and later the general public,  find a vaccination site. More information on how residents can use the system will be released soon, the state said.

Both Pfizer and Moderna's vaccines received emergency use authorization from the Food and Drug Administration earlier this month. Vaccinations have already started across New Jersey and Pennsylvania.

New Jersey was allocated 400,000 vaccines in the month of December. The state began vaccinating health care workers on Dec. 15 and longterm care patients on Dec. 28.