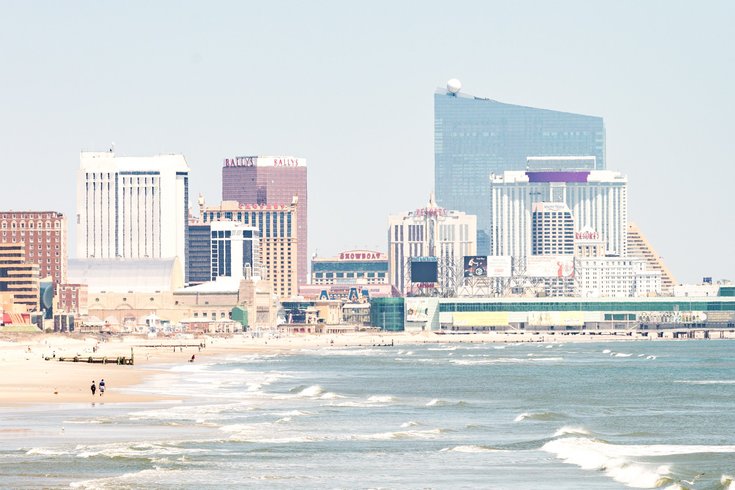 A bill that would allow open containers of alcohol on Atlantic City's boardwalk and its surrounding tourism district passed Thursday through the New Jersey Senate's Law and Public Safety Committee.

If the chairman of the city's Alcohol Beverage Control has his way, the Press of AC reports, the bill could become law by the time summer revelers celebrate July 4.

The bill was introduced in the state Senate on March 4, according to the Press, when Forkin called the idea a "home run for Atlantic City."

According to the American Addiction Centers' alcohol resource, roughly 6 million Americans live in cities or states that allow open alcohol containers in public.

The bill still needs to pass through both chambers of New Jersey's Legislature before it can be signed into law, but the movement seems to have widespread support. Last March, Atlantic City Council voted in favor of allowing open containers, and the city's police department is also in support of the move, according to Route 40.