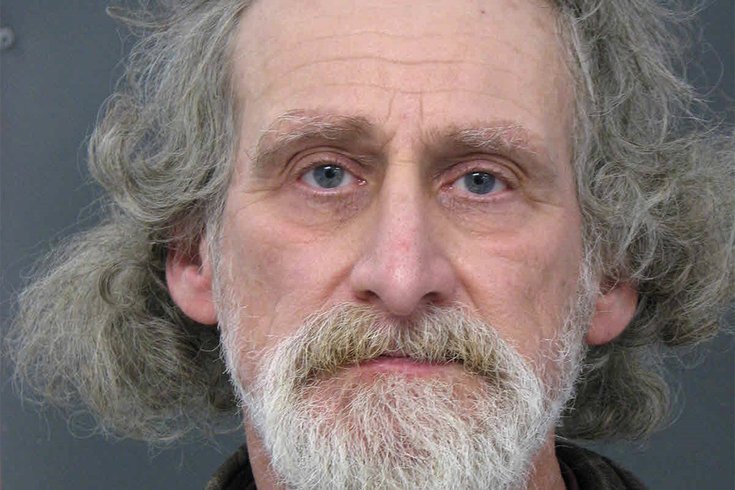 William Charles Thomas, 58, of Falls Township, was arrested last week and charged Monday with five counts of child rape and related offenses, according to authorities in Bucks County, who allege he is a serial child rapist going back four decades.

A Bucks County man suspected of sexual assaults against children for as long as four decades was arrested last week and faces multiple charges.

He was charged with child pornography after his arrest, officials said.

Authorities said they suspect Thomas is a serial child rapist whose alleged sexual assaults began 40 years and continued to the present.

Thomas, who is known by "Bill," "Billy" and Willie, is 5 feet 11 inches tall and 175 pounds. Authorities said he was living at the Midway Village Trailer Park at 1698 Bristol Pike in Morrisville, Falls Township, but had two previous Falls Township residences over the years: Pennsbury Woods Apartments, 9101 New Falls Road, Levittown and Pleasant Lane in the Pinewood section of Levittown.

According to authorities, Thomas worked as a handyman and a subcontractor in many trades and owned a home improvement business, Thomas Construction.

The district attorney's office and Falls Township police are asking that anyone who is a victim or has information contact Falls Township Sgt. Christopher Clark at (215) 302-3315 or at clarkpd@fallstwp.com or Bucks County Detective Lt. Robert Gorman at (215) 340-8141 or at rmgorman@buckscounty.org.

According to an affidavit of probable cause, the investigation began on Nov. 11 when the manager of Midway Village Trailer Park, where Thomas lived, summoned police.

Contracted by the manager in September, Thomas was making renovations inside a vacant trailer at Lot 4, the affidavit said. In early November, a new owner of that trailer began to move in when he found a piece of plywood "with handwritten graphic details about someone sexually assaulting two very young girls, three and six-and-a-half/seven years of age."

The affidavit said the writings on the wooden sheet included the victims' names, physical descriptions, their parents' names and one of the dates and times: "Christmas 2014, 1:30, where he 'first molested a three year old,' as well as identified his penis as a 'one eyed Willie.'"