People with autism can read most facial expressions, but not anger 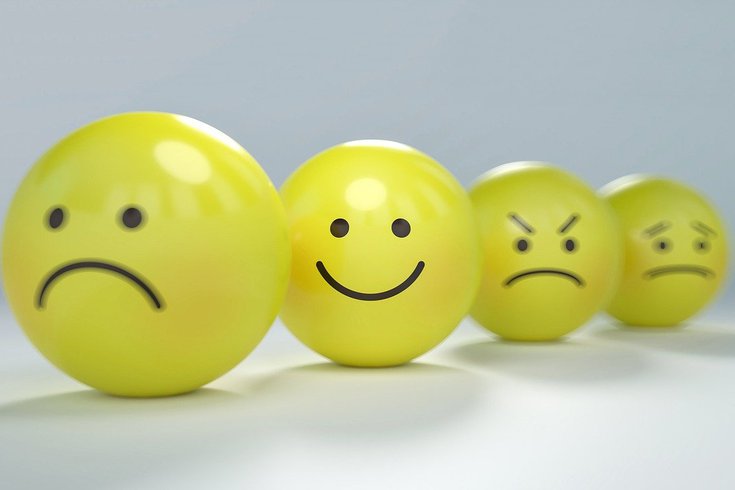 The intensity of an expression and the speed at which it is produced can influence how well a person with autism interprets the emotions displayed, researchers found.

Both the intensity of an expression and the speed at which it is produced can influence how well a person with autism interprets the emotion being displayed on a person's face, researchers at the University of Birmingham in the United Kingdom found.

"We identified that autistic people had a specific difficulty recognizing anger, which we are starting to think may relate to differences in the way autistic and non-autistic people produce these expressions," said Connor Keating, a researcher in the University of Birmingham's School of Psychology and Centre for Human Brain Health.

"If this is true, it may not be accurate to talk about autistic people as having an 'impairment' or 'deficit' in recognizing emotion — it's more that autistic and non-autistic faces may be speaking a different language when it comes to conveying emotion."

The researchers also discovered that people with a related condition, alexithymia, tend to interpret all types of expressions as more intensely emotional than they actually are.

"One idea is that people with alexithymia are less able to gauge the intensity of emotional expressions and are more likely to get confused about which emotion is being presented," Keating said.

Autism spectrum disorder is a neurodevelopmental condition that affects social skills, behaviors, speech and communication. About 1 in 59 American children have autism. It tends to run in families, but the genetic risk factors aren't completely understood. Previous studies have shown that most people with autism have severe expression recognition deficits.

People living with alexithymia tend to be more unaware of their own emotions and those of others. They also lack social attachment and have difficulty relating to others, experts have said.

The study, published in the Journal of Autism and Developmental Disorders, included 31 participants with autism and 29 without it. They were asked to identify emotions from a series of moving images made up of dots depicting particular facial expressions. The images were displayed at a range of intensities and speeds.

The participants with autism performed similarly to those without autism except when it came to the angry facial expressions produced at normal speeds and intensity.

"When we looked at how well participants could recognize angry expressions, we found that it was definitely autistic traits that contribute, but not alexithymic traits," Connor said. "That suggests recognizing anger is a difficulty that's specific to autism."

"Everyone will know or meet somebody with autism at some point in their lives," Keating added. "By better understanding how people with autism perceive and understand the world, we can start to develop training and other interventions for both autistic and non-autistic people to overcome some of the barriers to interacting successfully."