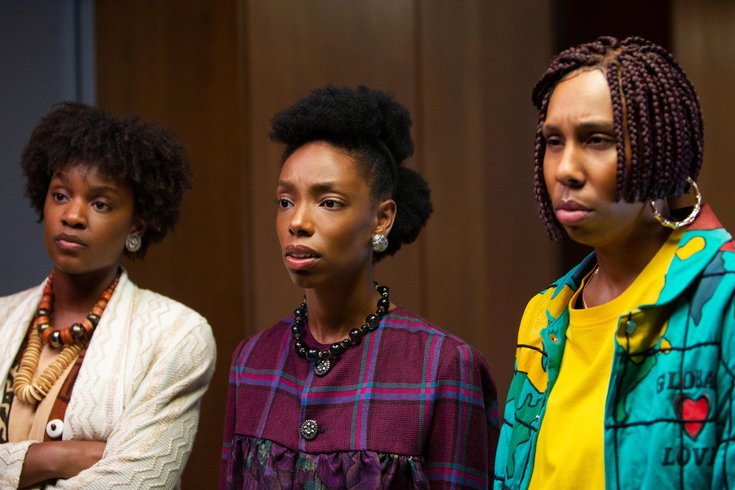 Hulu recently shared the first trailer for 'Bad Hair,' a horror-satire set in 1989. The movie follows an ambitious young woman who gets a weave in order to succeed at work. However, her flourishing career comes at a great cost when she realizes that her new hair may have a mind of its own.

"Bad Hair" mixes horror and satire as the story of an unfortunate salon experience turned nightmare unfolds. The violence of the film begins only after lead Anna Bludso (newcomer Elle Lorraine) is asked to change her hairstyle for her image-obsessed job.

The trailer shows Anna's boss Zora (Vanessa Williams) after she replaces dreadlocked Brook-Lyne (Lena Waithe) at the helm of a TV show called "Culture." Zora quickly convinces Anna to get rid of her natural hair.

Only recently, laws began being passed in the U.S. to ban discrimination because of a person's natural hair.

After Anna gets a weave, a series of terrifying hauntings seemingly controlled by Anna's new hair start happening. You can watch the first teaser for "Bad Hair" below.

Simien's 2020 project is already being compared to the films "Get Out" (2017) and "Us" (2019), both horror movies directed by comedian Jordan Peel that comment on racism and the Black experience.

The film arrives on Hulu on Oct. 23. A theatrical release has not yet been announced.