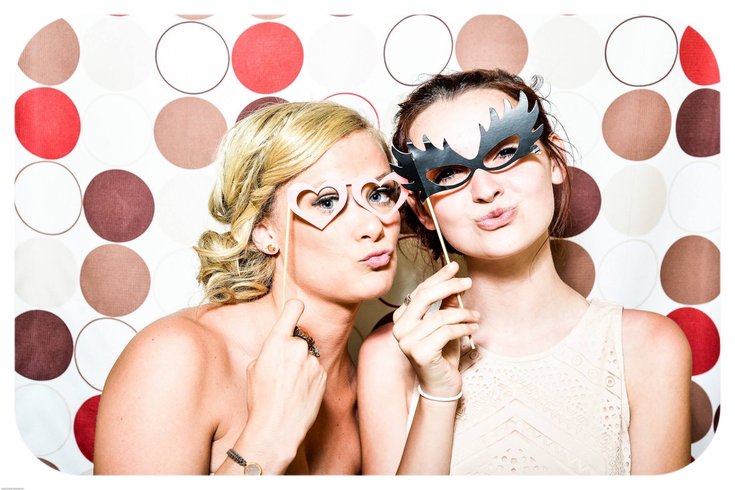 Loud parties at the neighbors' place is a common complaint. That time one threw a French Bread Pizza out the window? Well, that was rather memorable.

When we asked you for stories about your experiences with bad neighbors, you did not disappoint.

A couple weeks back, we shared your tales of illegal butcher shops and crazy racists. More recently, your stories of smoke-fueled disdain hit the Internet thanks to your willingness to share.

On this day, readers share how millennial neighbors have destroyed their peace of mind through a variety of ways.

(Also, there's a year-round "savesies" situation thrown in to cleanse your palette at the end).

With no further ado…

MILLENNIALS KILLED MY QUALITY OF LIFE

From Pet Peeved in University City:

When I attended Drexel University in the early-to-mid 2000s, I had a lovely apartment in a classic Powelton Village home and lived below three of the dumbest dummies.

I was on the second of three floors and the neighbors above me were by far the worst I've ever had.

One time, water leaked through the overhead lighting fixtures in my living room because one of the tenants left the sink on overnight.

Another time an entire French Bread Pizza was melted and stuck to the window awning outside of my kitchen. When I knocked on their door to ask about it, one of the girls simply remarked that she burned it, so she threw it out the window.

An entire French Bread Pizza was melted and stuck to the window awning outside of my kitchen.

The most heinous of their crimes was when they got a pet cat and it brought fleas into the building (I'm a cat lady, so it's not the feline's fault here).

My upstairs neighbors flea-bombed their apartment, but didn't tell me or the guys on the first floor, so all the fleas scurried down and infested both apartments.

I thankfully had a very good property manager who CALLED THEIR PARENTS after the flea fiasco.

If you have a good landlord or property manager (rare, I know), they're your best ally, as are your fellow affected neighbors.

If their bad behavior is damaging to your property, and you keep record of the instances, you can build a solid case.

MILLENNIALS KILLED MY QUALITY OF LIFE, TOO

Via Anonymous in Queen Village:

My ex and I were renting an apartment in Queen Village (which was part of a multi-unit building). A few months after moving in, we got new neighbors who were either in college or had recently graduated. I'm assuming it was the former, because they partied past midnight nearly every night.

Admittedly, I jumped the gun by calling the police the first night they were noisy. They assumed it was us that called, so the next day they came to our door and were exceptionally apologetic. We figured that would be the end of it and buried the hatchet, but it continued a few days later. And we're talking wall-shaking, bass-heavy music until 6 a.m.

We tried to handle the second occurrence in person, but they didn't respond. Two more visits from the cops didn't do it either despite threats of fines.

We got the landlord involved who was sympathetic and allegedly wary of them from the beginning. Each time they were excessively loud, we called the landlord, but his warnings also went ignored.

The tipping point was a final call to the cops which resulted in an appearance from Officer Gress, the notorious South Street bike cop (Google him). (Writer's note: We did.)

He tore them a new one, threatened arrest and, miraculously, our landlord later floated the idea of eviction.

The landlord asked the tenants to leave, and they surprisingly went somewhat quietly. Only one of them confronted us in passing and had the gall to blame us for their eviction.

Try to handle it rationally, but first consider that you're living in a city and there's always going to be some level of noise.

If it's unreasonably loud or frequent, try confronting them in person.

If that doesn't work, call the cops and let your landlord know you involved the police.

In my experience, the cops were very responsive and more than willing to help. They'll almost never issue a fine, but they can cite the landlord for the disturbances as well (or so I was told by an officer). Document everything. 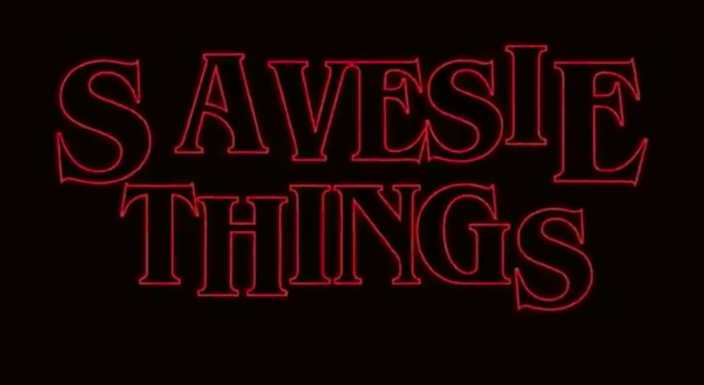 Philly Police spoofed the Netflix series 'Stranger Things' in their annual reminder that it is illegal to save parking spots.

Numerous people on my block reserve spaces all year around, even when it is not snowing.

I moved a cone and parked in the space. Two neighbors from across the street proceeded to ring my doorbell and cuss me out for taking "their" space. I calmly suggested that we call the police to settle the dispute after informing them that saving spaces was not legal. They did not like this option.

I have had other neighbors on the block threaten to send their son to my house when I move cones. I refuse to let my neighbors intimidate me over parking spots. No one is guaranteed a spot in front of their house unless they have a garage.

Some days, I feel like engaging on this issue as cones appear all the time on the block.

Sometimes, I move them out of the way.

Sometimes, I take the cones and toss them in the garbage.

Sometimes, I call 911 as is advised by the police and report them, but I really don't think the police care.

I don't think anything will ever stop these people until they are fined for violating the law. I also think PGW and the water company would be pissed because usually the cones that are being used are stolen from them and clearly marked. I don't know what the budgets for cones are at PGW or the water company but they must go through cones like crazy.

Don't back down. Also if you're going to move a cone I would at least call 911 at some point to report it as a record.