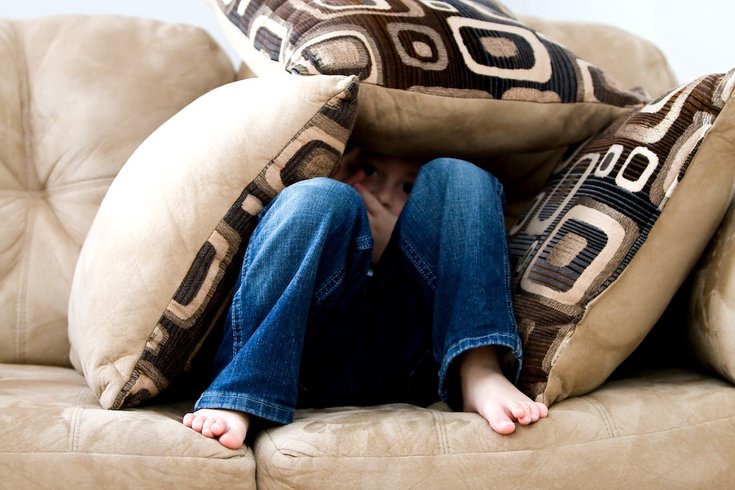 There are plenty of punishment methods more effective than spanking for parents to utilize.

The use of spanking to reprimand a child — also known as corporal punishment — is one of the last “acceptable” ways to physically punish a child. However, new evidence has found this act to be ineffective and harmful to a child’s brain development, creating grounds for the act to be banned entirely.

The American Academy of Pediatrics (AAP) released a statement today reporting that using spanking to discipline a child is likely to cause increased aggression in the long run, and doesn’t even serve as an effective way of teaching self-control or responsibility. The AAP notes there are safer and more effective methods of teaching children right from wrong.

In light of this, the AAP has updated its policy statement regarding its call to ban corporal punishment, which will be presented at the group’s 2018 National Conference. This statement was published in the December 2018 issue of Pediatrics and also touched upon the harm associated with verbal punishment, such as shaming or humiliation, while informing parents and physicians of effective disciplinary methods for raising healthy kids.

The AAP has found that corporal punishment and harsh verbal abuse are likely to cause a child to be fearful in the short term, but does not improve behavior over the long term — and may even cause more aggressive behaviors. Research has shown that hitting a child, yelling at or shaming them will likely elevate stress hormones and lead to negative changes in their brain's composition. Further, harsh verbal abuse is linked to mental health problems in preteens and adolescents.

"It's best to begin with the premise of rewarding positive behavior," said Dr. Benjamin S. Siegel, co-author of the policy statement. "Parents can set up rules and expectations in advance. The key is to be consistent in following through with them."

The policy calls upon pediatricians to use their influence during office visits on families who may need help with age-appropriate discipline methods. It provides educational resources informing parents and physicians of healthy forms of discipline, such as “limit setting, redirecting and setting expectations.”

"There's no benefit to spanking," said Dr. Robert Sege, a past member of AAP Committee on Child Abuse and Neglect, and an author of the policy statement. "We know that children grow and develop better with positive role modeling and by setting healthy limits. We can do better."