Jailene Holton had gone to the bar with friends as a designated driver; police had not made any arrests as of Wednesday morning 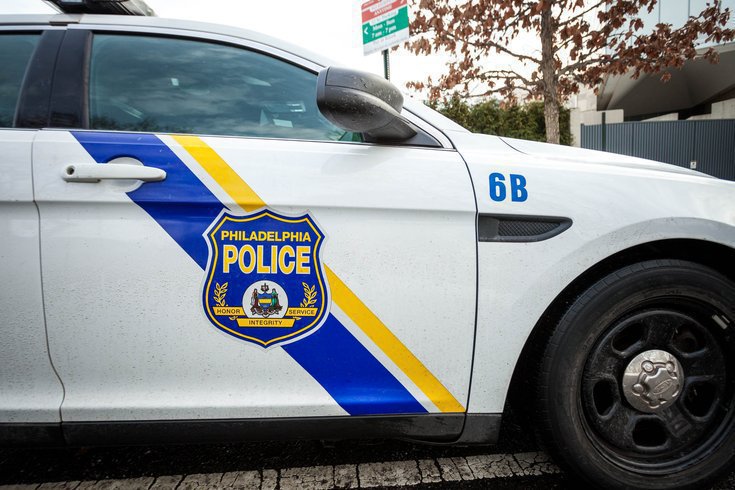 Jailene Holton, 21 was shot and killed inside a Northeast Philly bar after a man who had just been kicked out, fired 15 shots at the building on Tuesday night, police say. The shooting happened at he Philly Bar and Restaurant, on the 2400 block of Welsh Road.

A 21-year-old woman was fatally shot inside a Northeast Philly bar after another patron, who had been forced to leave, fired at least 15 bullets into the building Tuesday night, police said.

Jailene Holton was at the Philly Bar and Restaurant, on the 2400 block of Welsh Road, after going to Top Golf with a friend from New Jersey, her uncle James Holton told FOX29. She was there as a designated driver.

Holton was struck in the head by bullet fired by one of three men who had been kicked out of the bar around 11:30 p.m. following a problem over a game of pool. Philadelphia police told 6ABC the shot that killed her was one of five that had smashed through the bar's front window.

First responders found the woman on the floor of the bar bleeding and unresponsive, NBC Philadelphia reported. Investigators do not believe Holton was the intended target.

The suspected shooter and the other two men left the scene in a dark-colored pickup. There have been no arrests. According to 6ABC, police have conducted interviews witnesses and are reviewing surveillance footage of the incident. Detective do not believe the other two men who were kicked out were involved in the shooting.

There were about 20 people in bar when the shots were fired. Another customer inside the bar,  a man in his 30s, was slashed in the face by broken glass during the shooting was also taken to the hospital.

"When are people going to get fed up with reckless shooting in this city? Nobody does nothing. You get a mouthpiece for 20 seconds on TV and that's it," James Holton told 6ABC. "Everybody's running around like it's the wild west out here. Cowards shooting at a bar from 150 feet or more. Somebody goes out for 10 or 15 minutes and then they're dead. How's that fair? How many children got to die before people say enough is enough?"

Jailene Holton was taken to Jefferson-Torresdale Hospital where she died early Wednesday morning.

NOTE: Portions of this article were edited after it was originally published.