'Spicy 'n Spooky,' which will be sold throughout October, contains one of the spiciest foods in the world 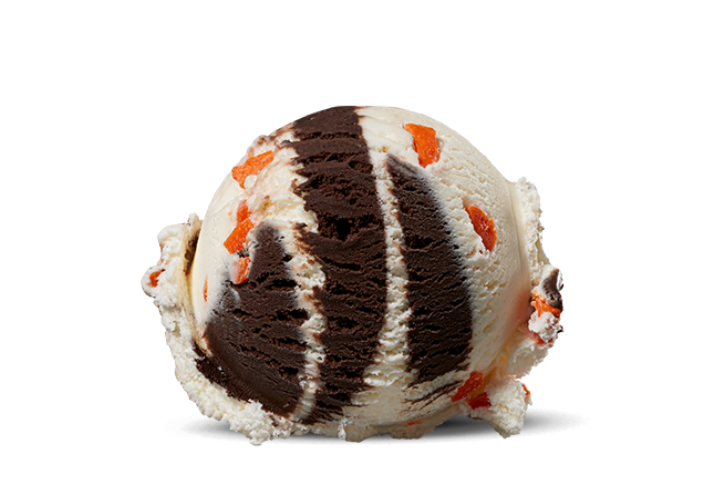 Brave ice cream lovers can try Baskin-Robbins' newest flavor, 'Spicy 'n Spooky,' which features one of the spiciest chili peppers in the world – the ghost pepper. The flavor is available beginning Saturday.

Baskin-Robbins soon will serve a spicy flavor that is sure to spook even the bravest foodies.

The flavor is described as providing an unexpected cool heat and a spicy sweetness. This unique blend will replace September's flavor, the cinnamon-sugar "Churro Dulce de Leche."

"As ice cream experts with more than 1,400 flavors in our library, we continue to find ways to push boundaries and incorporate exciting new ingredients into our scoops like real ghost pepper and our darkest chocolate yet," said Jeanne Bolger, director of research and development for Baskin-Robbins. "We're excited to evoke the spookiness that comes with the season, using flavor elements we've never offered before in an ice cream, and we're looking forward to guests' reactions for those who are brave enough to try Spicy n' Spooky."

Along with a name reminiscent of Halloween haunts, the heat of the ghost pepper is enough to frighten. It is one of the hottest chili peppers in the world, with an average of 1 million Scoville Heat Units. By contrast, a jalapeño has just 8,000.

In 2007, the ghost pepper was formally recognized as the world's hottest chili pepper, but it has since been superseded by even hotter varieties, like the Carolina Reaper.

The new ice cream flavor can be purchased at any Baskin-Robbins location beginning Saturday. In Philadelphia, there are stores on Bustleton and City avenues. There are also locations in Ardmore, Glenside and Swarthmore.

Not into spicy desserts? This season has seen the return of Baskin-Robbins' popular Pumpkin Cheesecake flavored ice cream. 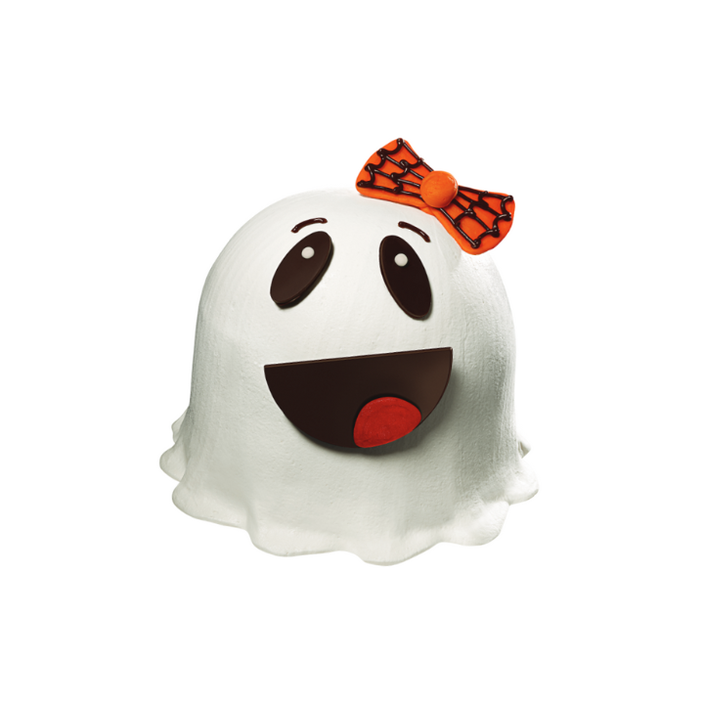 The cake is garnished with fudge, decorative icing and dark melting chocolate, and patrons can customize it with their favorite ice cream flavors. "Trixie" can be pre-ordered online, through the Baskin-Robbins app or by contacting a store.

On Monday, Oct. 31, Baskin-Robbins is offering discounted ice cream as part of its nationwide Celebrate 31 series, which offers guests 31% off all scoops on the 31st day of each month. It just so happens that the series coincides with Halloween, so trick-or-treaters can plan their routes to pass through their nearest Baskin-Robbins for something sweet – or spicy.